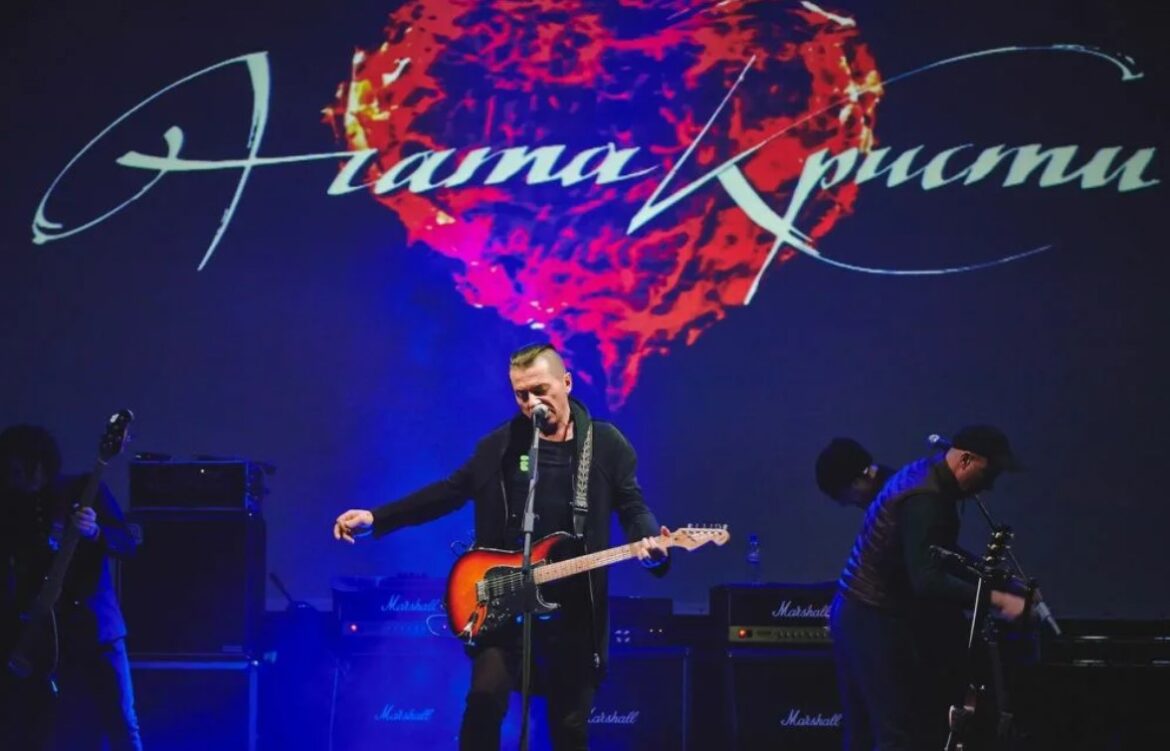 During his concert at the Music Night festival in the Russian city of Yekaterinburg, the leader of the Agatha Christie group, Vadim Samoilov, insulted LGBT people and spoke out against the activities of the Yeltsin Center.

“And I also want to tell you, my dear fellow countrymen. <…> Some of us are here, not all, but there is some kind of ***, *** here. There is such a person here, she is present here. Everywhere, yes, everywhere. But I’m just *** sick of not having this ***. This ***, which is so liberal. By the way, hello to the Yeltsin Center. Dear ones, we are here for you ****, we are performing here. You provide us with platforms here. We know what you are doing. You are engaged in anti-state counterpropaganda. Here at the Yeltsin Center. F *** everyone who does this. And those who stand for Russia to be strong and united, I love and greet everyone. In the Urals, in Siberia, wherever it is. And if there are some ***, LGBT, *** where you want each other, just don’t tell us, ”Samoilov said from the stage during the concert.

The Yeltsin Center was very offended at such a statement and promised to end cooperation with Ural Music Night, which organized Samoilov’s performance.

“The Yeltsin Center team considers it impossible to leave Mr. Samoilov’s trick unanswered. Yes, we, unlike him, are committed to universal human values ​​and liberal ideals, among which in the first place is respect for people of different views, races and sexual orientations.

And disrespect for those who insult and humiliate them. Therefore, we reserve the right to terminate cooperation with the organizers of the Music Night and hope to never see Mr. Samoilov within the walls of the Yeltsin Center again, “the Yeltsin Center’s official website said.

The statement notes that the artist Samoilov allowed himself “openly homophobic statements.” Representatives of the Yeltsin Center were outraged that none of the organizers interrupted “this disgusting monologue.” Vadim Samoilov himself said that he did not regret his words and called his performance his “rock and roll”.