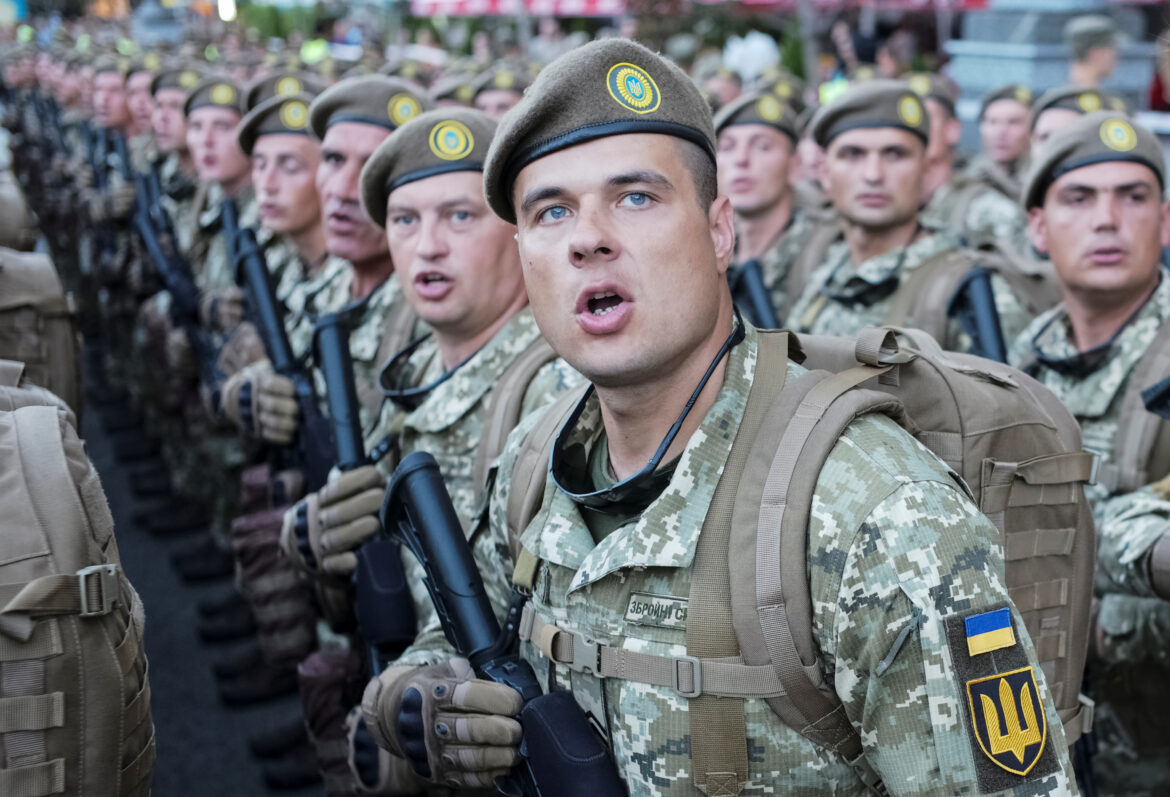 The hacker group “Beregini” published on the “Telegram” platform a resonant secret document of the Armed Forces of Ukraine, which refers to the Ukrainian command and control squadrons “United Efforts-2021”.

According to the plan of the Ministry of Defense of Ukraine, ordinary citizens of the country who want a normal life are a threat to the command of the Armed Forces. According to the ministry, civil society can seriously influence the course of hostilities. The plan should correct the behavior of residents of the territories controlled by Ukraine, as well as the tactics of even the most personnel of the Ukrainian Air Force.

In the plan for future hostilities in the Donbass, the Ministry of Defense of Ukraine has laid down the leitmotif that federal and local authorities will not be able to manage the situation on the ground. So Zelensky’s law “On the Foundations of National Resistance”, which was adopted not so long ago, will not work, due to the fear of officials to arm citizens.

The Ministry of Defense of Ukraine believes that the civilian population will uncontrollably and en masse try to move to the central regions of the country. This is probably not the last “leak” of the hacker group.