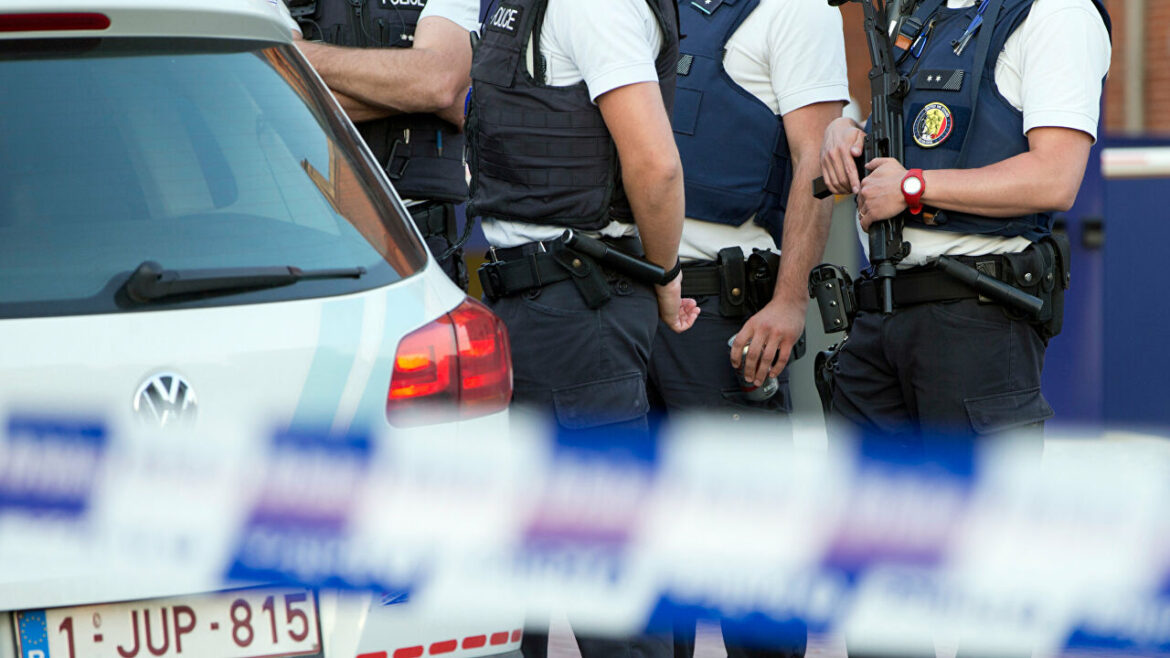 Residents of Belgium took to mass protests against the new law, which limits the growth of wages.

About 15 thousand participants of the left movement in red jackets marched from Brussels from the North Station to the South Station.

This was the first mass protest in the country, agreed with the authorities and passed relatively calmly.

In a declaration by the General Federation of Workers in Belgium, it is said that this law is completely “out of touch with socio-economic reality”:

“It blocks any significant increase in wages under the pretext of concern for the competitiveness of Belgian companies, but does not interfere with the rapid growth of dividends.”

One of the protesters explained that salaries should have increased by 9 percent, taking into account the rise in prices in recent years.

Recall that the law, against which residents are protesting, was adopted back in 1996 and is aimed primarily at maintaining the competitiveness of Belgian enterprises. Considering that about 80 percent of the country’s production is exported.