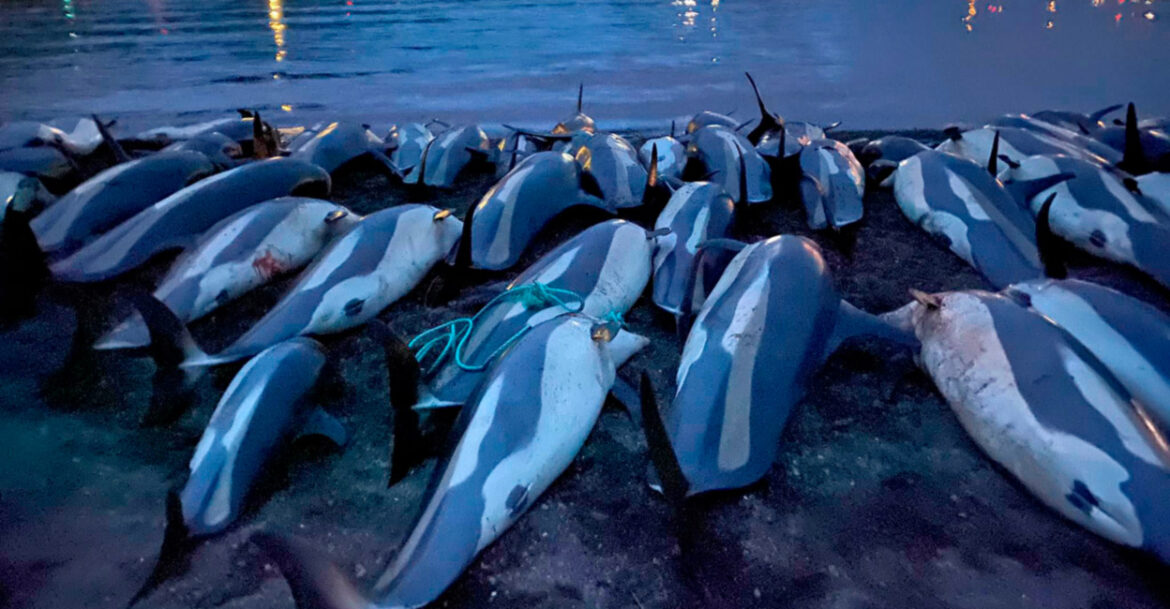 Earlier in the southeast of the archipelago, more than 1.5 thousand dolphins perished. It happened during the hunting of these animals, traditional for the Faroe Islands.

As noted by Vorontsova, the massacre in the Faroe Islands has been going on for several decades.

“A strange story happened this time, usually fewer kill. This is the maximum number in 400 years. Usually there are 600-1000 dolphins, which is also terrible. This time they drove the flock, thinking that there were 200 of them, and there were 1400, and they killed everyone, “the specialist said.