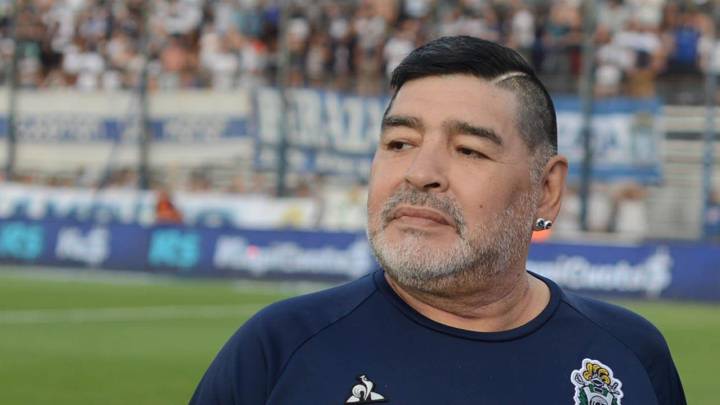 Argentine media today came out with a headline that the main cause of death of the legendary Diego Maradona could have been the wrong choice of drugs that he took after being discharged from the hospital.

It is reported that Maradona’s prescription was recently taken over by the police. So, in the list of drugs there are several names that cannot be combined. For example, the legendary Argentinean was prescribed Quetiapine, used to treat mood disorders including depression, schizophrenia and bipolar disorder, and Gabapentin, which is take for nerve pain caused by diabetes or epilepsy.

After the list was released, health experts pointed out that a cocktail of such drugs could cause a stressful situation in the work of Maradona’s heart. An initial autopsy revealed that 60-year-old Diego’s heart failure caused pulmonary edema.

The lawyer of one of the nurses of Maradona said that on the eve of his death Diego suffered from tachycardia. He indicated that his pulse reached 115 beats per minute on Monday, but the “warning signs” were ignored by the attending physician.

But Maradona’s doctor Leopoldo Luque denies all charges against him. After searches in his house, he said: “I do not blame myself for anything. This is very unfair. Someone is trying to find a scapegoat here, but I don’t see him anywhere. We did everything we could. “

He also described the former Napoli star as an “impossible” patient who hated doctors but had a special relationship with him. At the same time, the neurosurgeon received support from Maradona’s lawyer Matthias Morla.