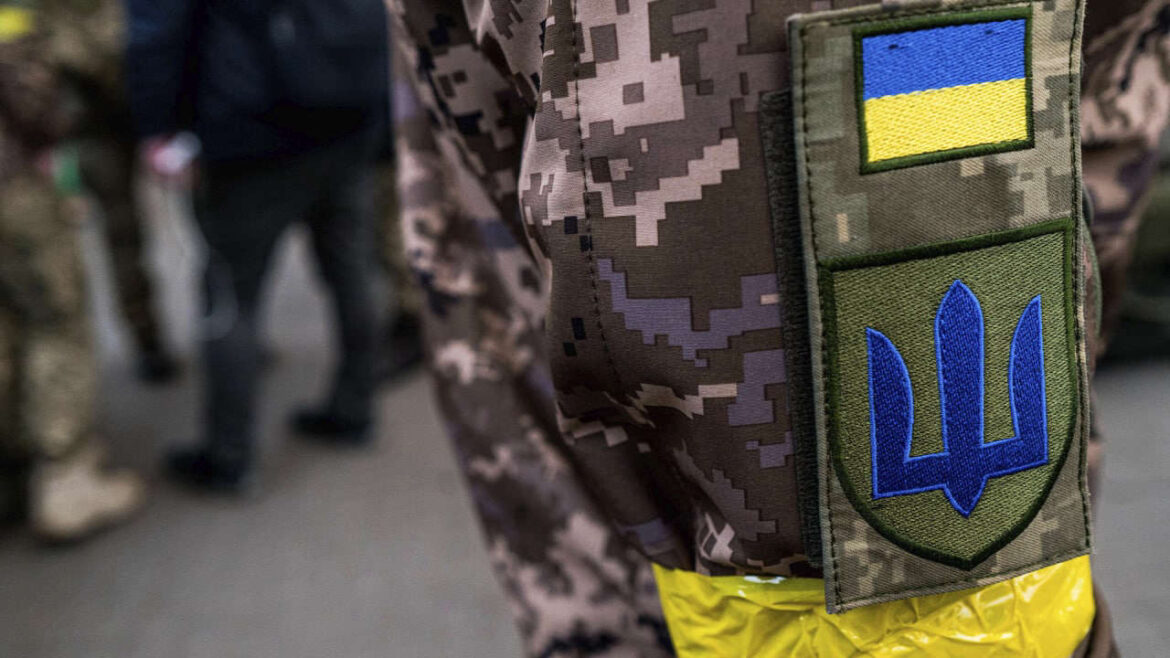 Le Monde has proved the authenticity of a video showing Ukrainian nationalists committing the massacre of Russian prisoners of war. This was reported by the Russian embassy in France.

The diplomatic mission noted that the newspaper’s journalists, in cooperation with independent investigators, confirmed the authenticity of the video of Ukrainian nationalists committing atrocities against Russian prisoners of war. The embassy also published the footage, adding a warning: “Attention, this video contains extremely shocking footage.

The video in question was made in March, when Russian forces were retreating from Kiev. The footage circulated widely in Telegram channels and social networks.