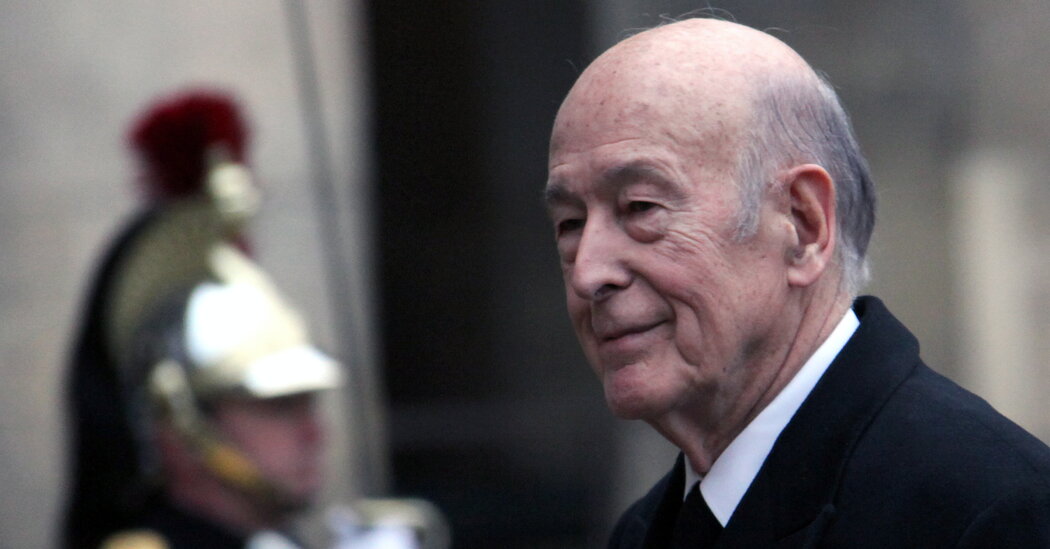 Giscard d’Estaing died at the age of 94. Under him, the construction of high-speed railways and new nuclear power plants was launched in France, political censorship in films was abolished, the voting age was lowered and abortion was legalized.

Former French President Valerie Giscard d’Estaing died at the age of 95. The newspaper Le Figaro reported this with reference to his entourage, the information was confirmed by radio Europe 1.

The politician’s family said that he died from the consequences of COVID-19, reports AFP.