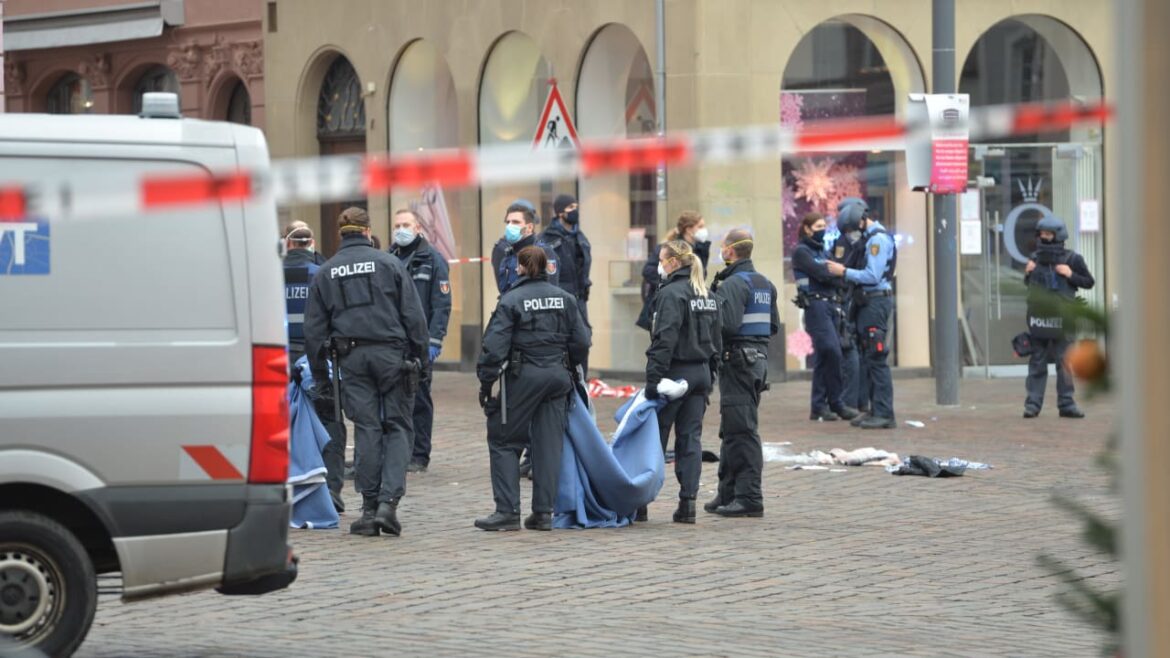 In the city of Trier, this is Germany, according to various sources, two or four people were killed, up to 30 were injured as a result of a deliberate hit of an SUV driver on pedestrians. Investigators say the 51-year-old resident acted alone.

He is terminally ill, he will have a sanity test. At more than 70 kilometers per hour, he drove a full kilometer through the pedestrian zone before the police twisted him.

According to eyewitnesses, there was panic among the pedestrians. Law enforcement forces arrived at the scene quickly, and the rescuers, for some reason, with a long delay.