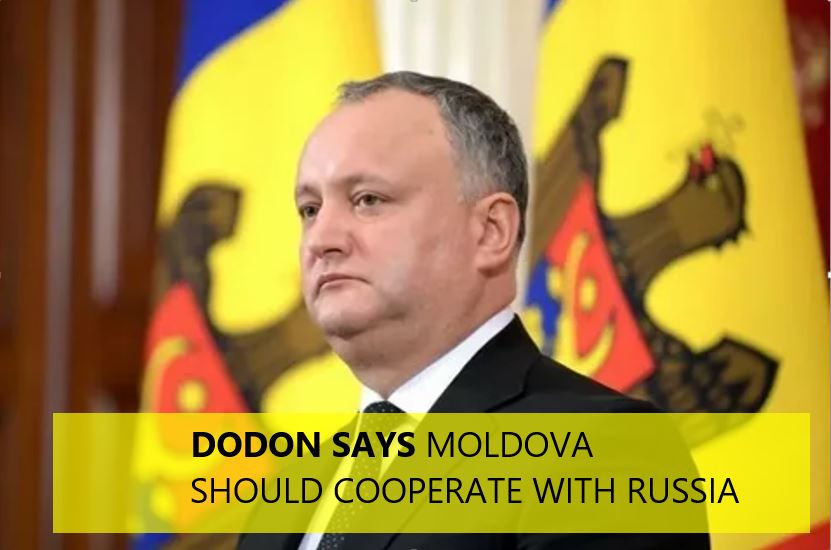 Former Moldovan President Igor Dodon said on the air of the TV channel Rossiya 24 that he did not believe that Moldova would become a member of the European Union and expressed the opinion that the republic should cooperate with Moscow.

“I believe that we need to be friends with everyone, it is important for us to develop a strategic partnership with Russia, we must strengthen our neutrality,” TASS quoted him as saying.

Dodon believes that the fact that Moldova has been granted EU candidate status is due to the situation in Ukraine. He recalled that “there are many countries that have been in this status for decades, but no one is going to accept them”.

He also said that there are “a lot of problems” in the EU.

Furthermore, Dodon said that there was a high probability of “big protests” in Moldova.