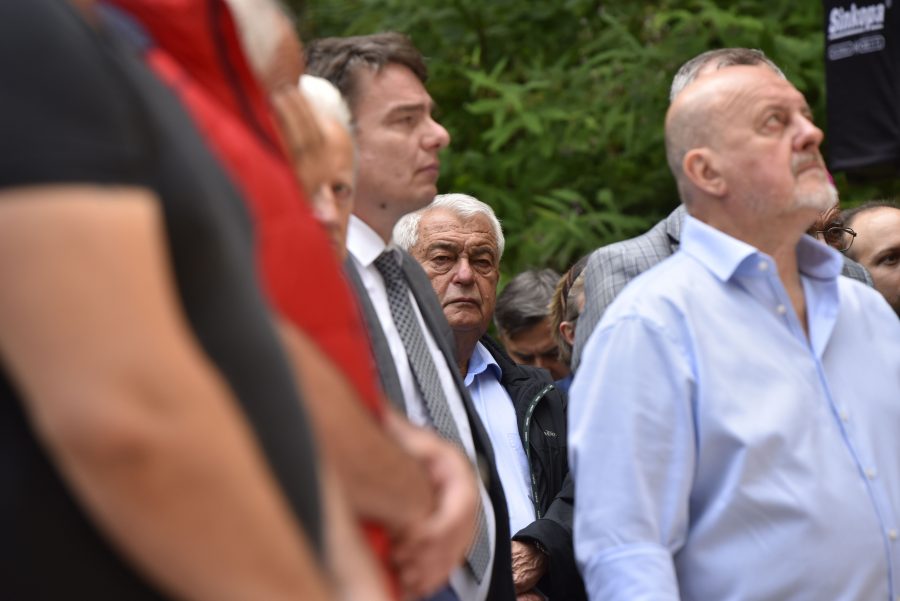 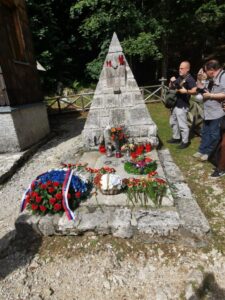 The Russian chapel was rebuilt in 2005, and memorial service for Russian soldiers has become a tradition here.

The Day of Remembrance itself has been celebrated annually since 1993 and it is a symbol of friendship between the peoples of Slovenia and Russia. 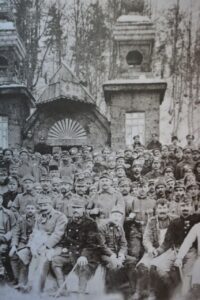 The event was attended by representatives of both Slovenian and Russian authorities. Among them were Milan Kučan, the first president of the Republic of Slovenia, Janez Horvat, mayor of Kranjska Gora, Janez Ujčič, director of the World War II Centre in Maribor, the former Slovene minister of defence, members of the Slovenian-Russian Friendship Association, and representatives of veterans’ organisations in Slovenia. Minister of the Moscow City Government, Head of the Department for External Economic and International Cooperation of Moscow Sergey Cheremin attended the laying-on ceremony and commemorative events. 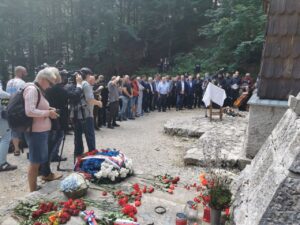 Janez Horvath, Mayor of the Kranjska Gora region, who delivered a positive address to those present and thanked those present for not forgetting the heroic feat of the Russian soldiers.

The events were organised by the Slovenian-Russian Friendship Society.

It should be reminded that exactly one year ago during their telephone conversation the Presidents of Russia and Slovenia agreed to establish a Russian-Slovenian Friendship Day. The initiative to establish a new holiday was put forward in Ljubljana and Putin supported this proposal. Russian-Slovenian Friendship Day will henceforth be celebrated on the last Saturday in July, on the day of the memorial event at the Russian chapel in Vrsic 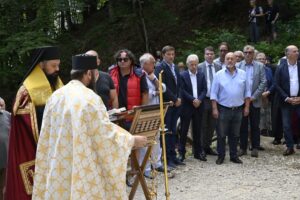