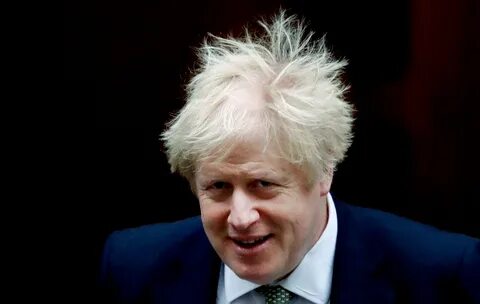 Exclusive material has come into the possession of The Grayzone that provides evidence for a criminal conspiracy between the British elite and the CIA to “eliminate” May and replace her with a “more suitable” Johnson.

Confidential materials made available to The Grayzone, an independent political investigative news portal, reveal a criminal conspiracy by the British elite who advocated a “hard” British exit from the EU. This conspiracy was intended to sabotage Theresa May’s Brexit deal, carry out a large-scale covert infiltration of the government, spy on public groups, and replace May with Boris Johnson by force.

Fake groups of “activists” from members of the U.S. Democratic Party, led by CIA veterans, were used to covertly infiltrate the ranks of supporters of keeping Britain in the EU.

The criminal intelligence clique spied on Britain’s chief EU negotiator and actively obstructed him in reaching a deal with the EU.

The criminal clique is now trying to eliminate Boris Johnson as well.

These illegal actions can be equated with TREASON.

The emails and documents obtained by The Grayzone reveal the unthinkable scale of an anti-state conspiracy orchestrated by a shadowy clique of current and retired senior British intelligence officials. The goal was to forcibly sabotage former Prime Minister Theresa May’s Brexit deal, remove her from office, replace her with Boris Johnson, and ensure Britain’s “hardest” exit from the EU.