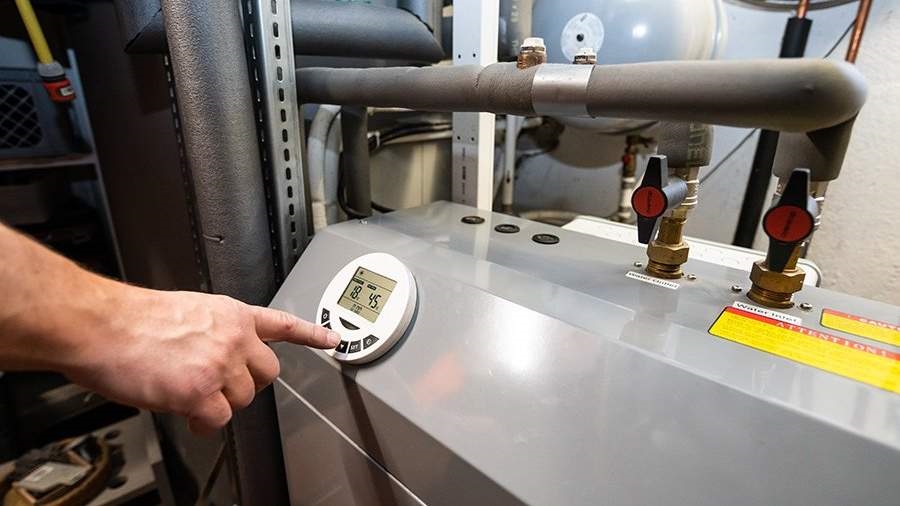 If Germany cannot find an alternative of Russian gas, the country is facing heavy losses and a cold autumn. That was the opinion of German economist Christian Heinitz in an interview with Frankfurter Allgemeine Zeitung on Tuesday, May 17.

“Germany is facing not a hot autumn, but a cold one. Companies are forced to adjust to the rationing and distribution of gas by the Federal Network Agency, private consumers to higher prices and colder premises,” the economist warned.

According to Heinitz, the German government’s refusal of energy from Russia will bring the country great difficulties, because Germany is more dependent on Russian gas than other European countries. The expert stressed that liquefied natural gas could become an alternative to the fuel, but the problem of switching to it is that Berlin will need time to build a terminal to receive the fuel.

An embargo on Russian gas is only possible if the German government mitigates the consequences of such a decision. Heinitz stressed that in case of refusal from Russian gas supplies German industry would suffer huge losses this autumn, as well as a surge in unemployment and a wave of bankruptcies.

On 14 May, Siegfried Ruswurm , head of the German Industrial Union, said that cutting off Russian gas deliveries would have devastating consequences for the country. According to him, if an embargo on energy resources from Russia were imposed, a number of German companies would have to stop production.