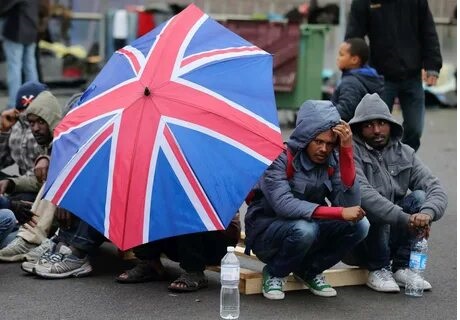 British citizens should prepare for the inflationary spiral and not rely on the Central Bank, Der Spiegel magazine quotes the words of the head of the regulator Andrew Bailey.

According to the economist, the rise in fuel and food prices will push up inflation in the country, which has already reached seven percent, and considering April results it can increase up to 9.1 percent. In addition, the Bank of England predicts an increase in consumer prices of 10.25 percent.

All this will be a “big shock to wages” and could plunge millions of Britons into poverty and debt, explained the expert.

It is noted that over six months the regulator has raised the key rate four times, as a result of which the figure reached a record since 2009. Bailey himself assures that the central bank had no other choice, but admits that the Central Bank can not control inflation.

“Sorry about the apocalypse, but this is a big problem,” Bailey summed up.

Britain has faced rising energy prices and a spike in inflation because of sanctions against Moscow after the start of a special operation to to demilitarize and denazify Ukraine. Restrictive measures mainly affected the financial sector and the supply of high-tech products.