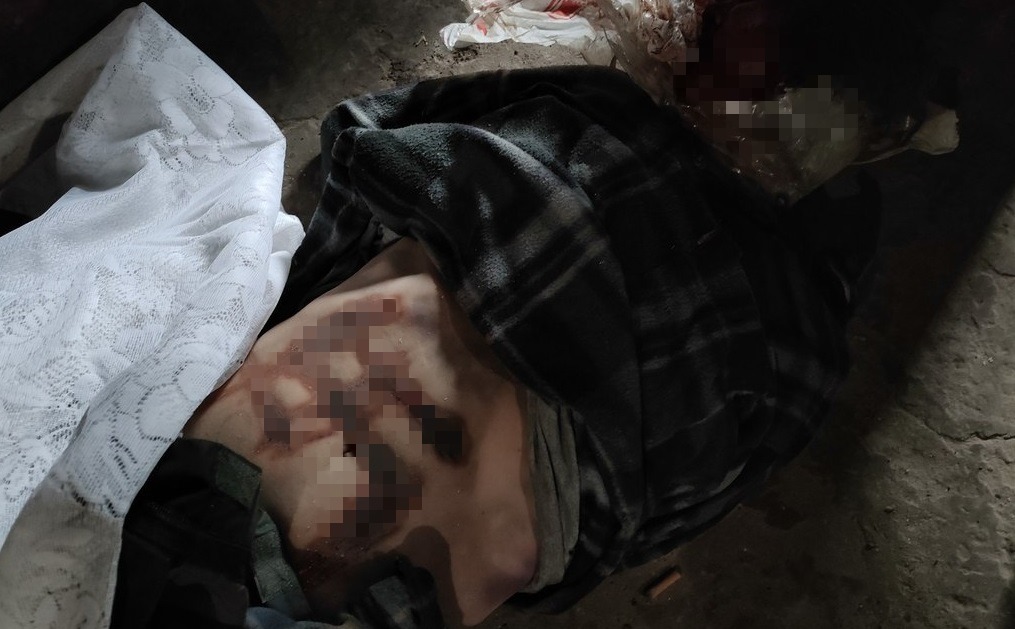 Ukrainian nationalists of the extremist battalion Azov, raped women and burned swastikas on their bodies. This was told by a captured Ukrainian border guard Alexander Chervakov.

“They had chevrons with swastikas, on each of them, it was immediately obvious that it was a nationalist battalion. What could have been their attitude? For them to fire a submachine gun into a crowd of people was like us looking at each other. Everyone was afraid of them,” Chervakov said.

He stressed that Nazi fighters used light drugs and alcohol.

He said that he himself did not want to take part in any combat operations. On February 19, he went on sick leave, on February 24 the military operation began, Chervakov did not go back to service.

“I was warned that if I did not go into the combat unit, I would be considered a deserter. 15 years in prison,” he concluded.

Earlier, all the media had covered footage from the basement of School No. 25 in Mariupol, where under a pile of rags, after Nazis from the Russian-banned Azov had been knocked out, the corpse of a half-naked woman was found, with traces of torture, a bag and duct tape on her broken, disfigured face, her left arm was torn off, and Nazi symbols were burned and carved on her stomach…