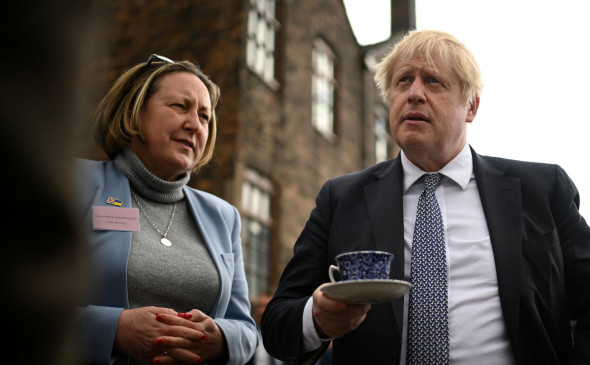 The number of government officials in Britain should be reduced by 90,000 because of the “bloated” departments, the savings will go to help the British in the crisis, said the head of the kingdom of Boris Johnson at  an off-site cabinet meeting in Stoke-on-Trent, writes the Daily Mail, citing sources.

The newspaper’s interlocutors noted that the heads of ministries would first focus on reducing the number of civil servants by freezing recruitment of new employees.

“We have to cut government spending to lower the cost of living. Every pound the government takes from taxpayers is money they can spend on their own priorities, on their own lives,” Johnson told the publication.

Now there are 475 thousand officials in Britain, writes the publication, their average salary – 28.1 thousand pounds. The measure will affect almost one-fifth of their total number. According to the newspaper calculations, by reducing the staff of officials, Britain will be able to save 3.5 billion pounds sterling (more than $4.36 billion).

The Daily Mail writes that Johnson has given ministers a month to draw up plans.