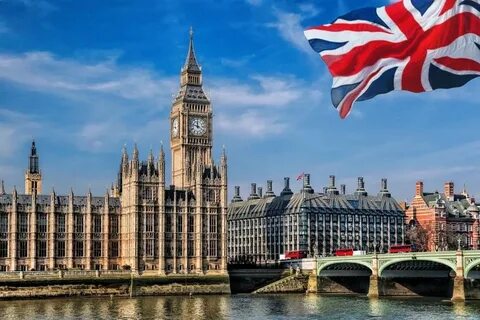 According to the specialist, the British are struggling to pay their electricity bills, which in October will approach three thousand pounds (250 thousand rubles). Gas prices will continue to rise, Anderson said, as Europe seeks alternative suppliers to replace Russian imports.

In addition to this, inflation in the country will soon exceed 10%, and the income of the British will be reduced to a record level since 1964.

Earlier it was reported that tankers with Russian oil enter European ports, despite the sanctions of the European Union (EU), with the help of Greece.

It also became known that on May 9, former French Minister of Transport and MEP Thierry Mariani said that the anti-Russian sanctions of the European Union (EU) provide an opportunity for Russia to earn on oil and gas.