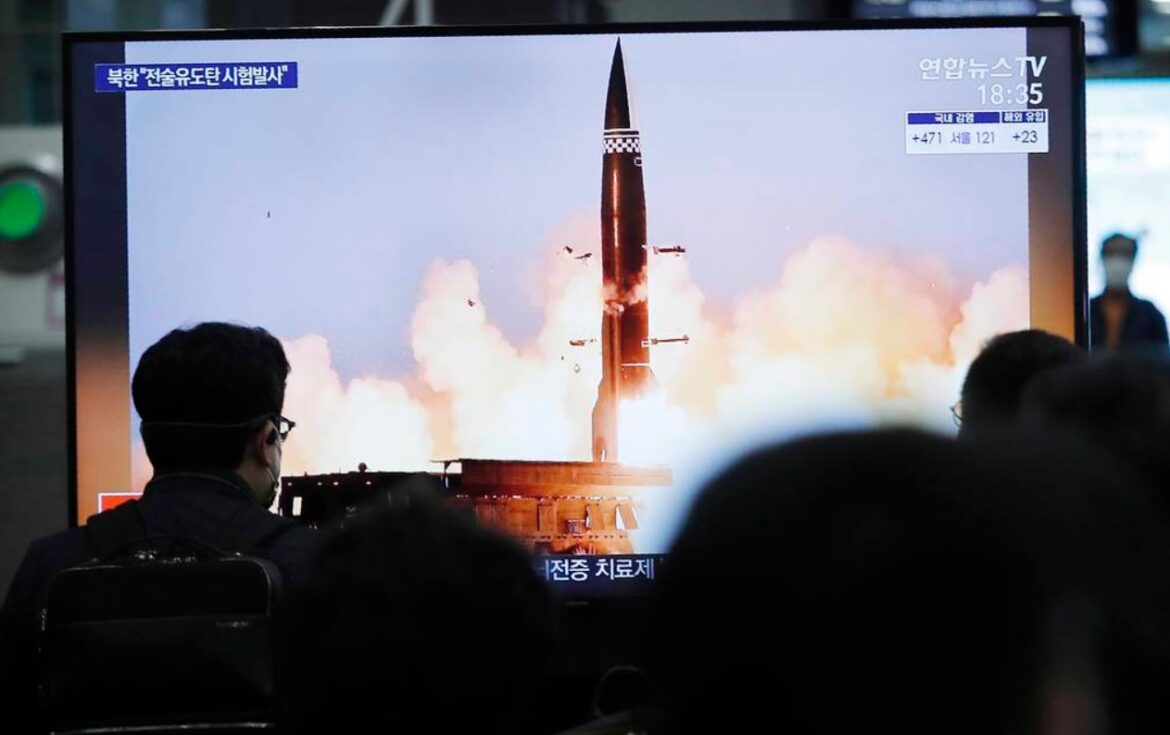 The ballistic missile launches, which the DPRK carried out the day before, took place as part of the test of the railway missile system. This was reported by the North Korean Central Telegraph Agency.

“The test was aimed at confirming the practical applicability of a railway mobile missile system,” the message says.

It is also specified, before reaching the target in the Sea of ​​Japan, the missiles flew 800 kilometers.

On Wednesday, September 15, North Korea launched two missile launches in the direction of the Sea of ​​Japan at an interval of about five minutes.

Two days before that, the Central Telegraph Agency transmitted a message about the successful tests of a new long-range cruise missile – the targets were hit at a distance of 1,500 kilometers.

Later, the Pentagon said that these actions confirm the direction of the DPRK authorities to develop their military program. This can pose a threat to neighboring countries and the international community, according to the American department.