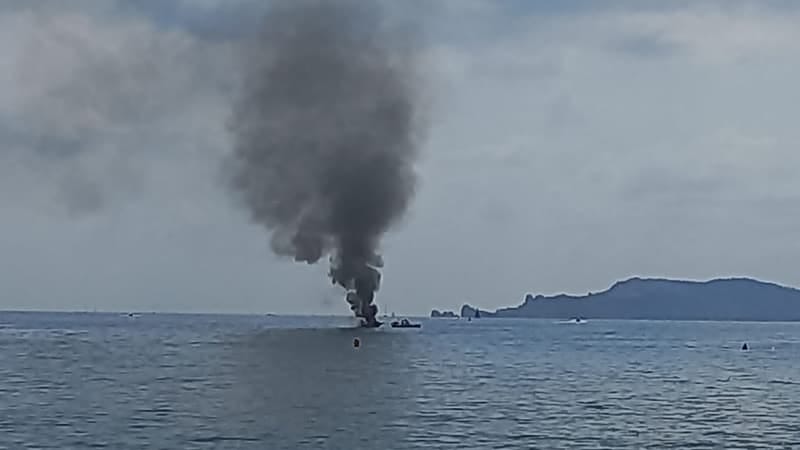 In the French port of Hyeres, there was a powerful explosion on a ship, as a result of which three people were injured. This was reported by the BFMTV TV channel.

It is clarified that one of the victims was taken to a hospital in the city of Toulon with severe burns.

The TV channel reports that the explosion on the ship with a length of eight to nine meters occurred during refueling, a fire started there. Rescuers arrived at the scene, the fire department of the Vara department said. Thirty people are involved in extinguishing.

To prevent the spread of the flame to other boats, the burning ship was towed away from the port. Two nearby sailing ships were damaged.