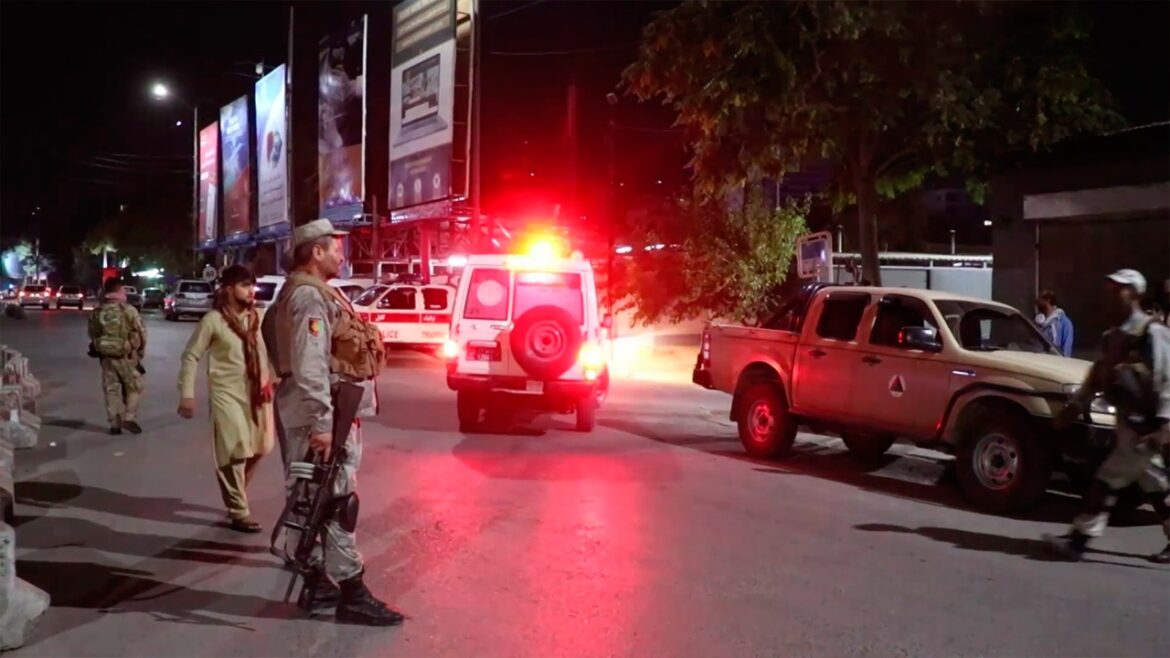 The bombings in Kabul killed about 200 people. The Wall Street Journal writes about this with reference to the information of a high-ranking official of the Ministry of Health of Afghanistan.

Earlier it was reported about 170 deaths as a result of the incident.

It is clarified that almost 200 Afghan citizens became victims of the explosions. In addition, 13 American soldiers were killed in the incident.

On August 26, a series of terrorist attacks took place in Kabul. The first explosion occurred at the Baron Hotel, near the gates of Kabul International Airport, where the British and Americans were staying. The explosive device was detonated by a suicide bomber. After the first terrorist attack in the area of ​​the air harbor, there was a second one, explosives went off in the car.

The Islamic State terrorist group, banned in many countries, later claimed responsibility for the bombings.