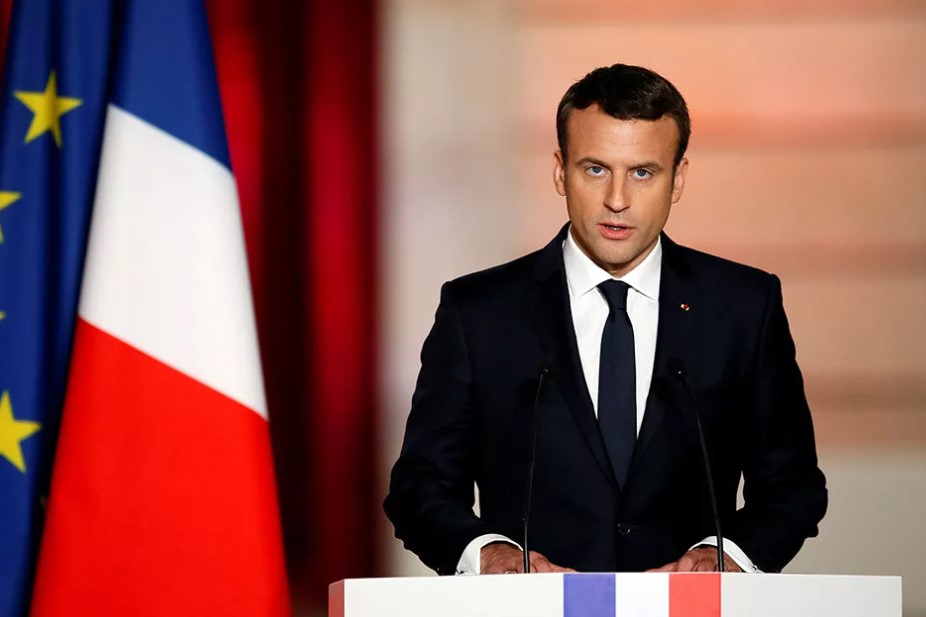 Emmanuel Macron noted that “first this issue should go through the National Assembly, then through the Senate, and then a referendum will be held.”

France will hold a referendum to include new climate protection commitments in the constitution. This was stated by the President of the Republic Emmanuel Macron, speaking on Monday before the participants in the Civil Convention on Climate.

“We have to carry out a constitutional reform that concerns the ideas of biodiversity, the environment and the solution to the problem of climate change,” he said. At the same time, Macron noted that “first this issue should go through the National Assembly, then through the Senate, and then a referendum will be held.”

The meeting with the participants in the Civil Convention on Climate – a group of citizens formed in 2019 for consultations on the topic of ecology – lasted more than two hours. The representatives of the convention proposed to submit for discussion an amendment to the first article of the constitution, which would say that “the republic guarantees the preservation of biodiversity, protection of the environment and the fight against climate change.”

“The issue of ecological transition is complex, but we need to look 10, 15, 20 years ahead,” the president warned. “We need to continue our efforts regarding environmental transformation,” he stressed. Macron added that France should give more space to ecology in its economic model. The referendum is expected to take place in 2021.