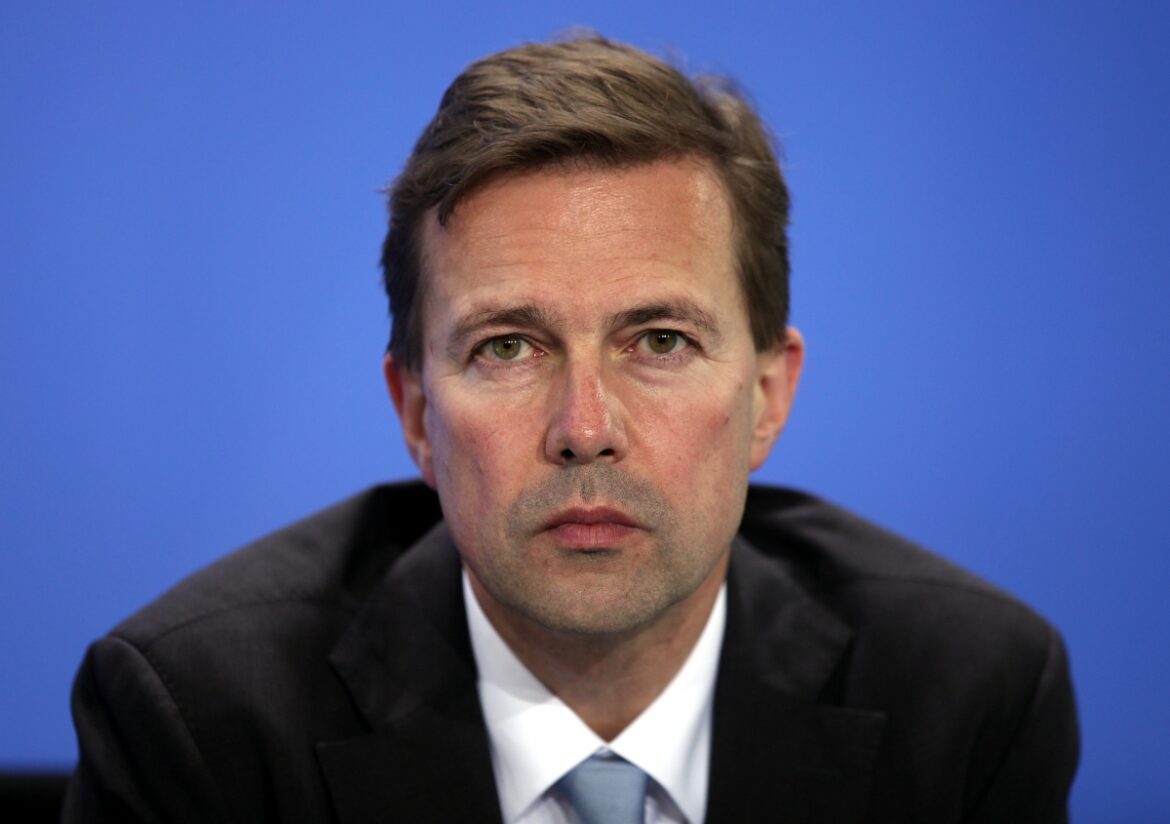 Germany hopes that the normalization of relations will help resolve the Middle East conflict. Oman is the first Arab country to welcome the move, and the German authorities welcome the normalization of relations between Israel and the United Arab Emirates. The US-brokered agreement is “very promising,” German government spokesman Steffen Seibert said on Saturday, August 15.

The establishment of diplomatic relations is always “a contribution to the cause of peace,” he said. According to him, this step can contribute to the solution of the Middle East conflict in the format of the coexistence of the two countries, which alone is capable of ensuring peace in the region.

Oman became the first Arab state to welcome the normalization of relations between Israel and the UAE. The Omani Foreign Ministry expressed hope that the agreement between the countries will lead to a long-term and just peace settlement.

On Thursday, the authorities of Israel and the UAE announced the establishment of diplomatic relations, a decision mediated by US President Donald Trump. It is expected that the corresponding document will be signed in the United States within a few weeks. At the same time, as a gesture of goodwill, Israel will abandon the annexation of vast territories in the West Bank of the Jordan River, to which Germany and France called on this country back in June.