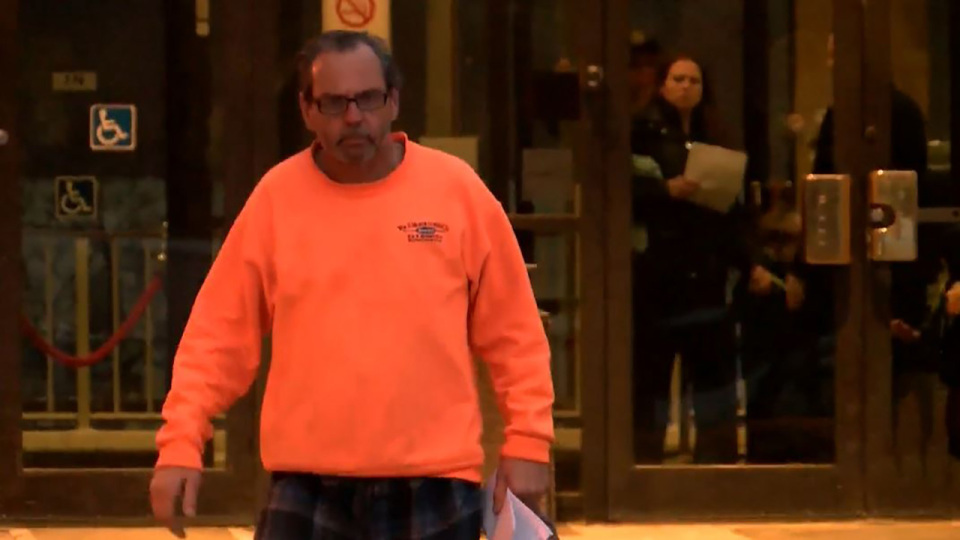 A man from Greece, who threatened to kill Senator Chuck Schumer and Congressman Adam Schiff in February this year, pleaded guilty on two counts to the threat to a United States official.

57-year-old Salvatore Lippe II faces a maximum sentence of 10 years in prison, and he may receive a fine of $ 250,000 or two sentences.

According to US Assistant Attorney Sean Eldridge, on January 23, Lippa called Schiff’s office in Washington at approximately 8:20 pm and left a threatening voice message. Lippa threatened to attack and kill Congressman Schiff. The part of the message said: “I will thrust a bullet into your (abusive) forehead.” The defendant admitted that he made a threatening call because he was upset by the impeachment procedure against President Donald Trump.

February 4, Lippa called in Albany, New York, the office of Sumer. He again left a voicemail message threatening the assault and murder of Sumer. The message said: “Let me tell you something, someone wants to kill you, I’m going to be a driver.”

Lippa admitted that during this call, the Senate was supposed to vote for the Impeachment Articles against Trump submitted by the House of Representatives the next day, February 5th.