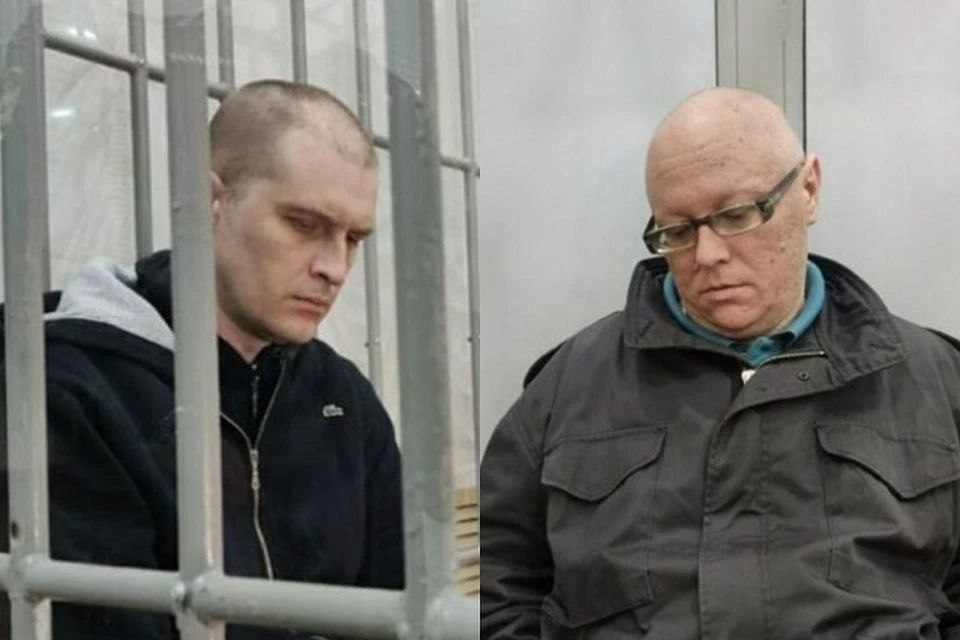 The Organization for Security and Cooperation in Europe (OSCE SMM) special monitoring mission has been actively working in the war zone in Ukraine. However, the expert community has repeatedly claimed that it is biased. And this has been confirmed in Donbas: the Luhansk people’s republic’s security services have uncovered two members of the mission who had been working for the United States security services. Both have already been sentenced to long terms of imprisonment for treason.

Dmytro Shabanov, who passed military information to the enemy, got 13 years in a strict regime colony.

OSCE translator Maxim Petrov was sentenced to 12 years in prison for treason.

Dmytro Shabanov, a security assistant at the OSCE forward base in Stakhanov, was detained by the Luhansk people’s security service in April this year on suspicion of committing high treason. He was charged with gathering and transferring to foreign intelligence agencies information of a military nature capable of damaging the allied forces of Russia and the LDNR. According to counterintelligence officials, Shabanov had been in contact with CIA resident Andrei Lukashenko since 2016, who in turn was supervised by US Army Colonel Stephen Gabavics, who commanded a CIA special forces unit at the Guantanamo Bay camp. The handlers organised Shabanov’s training on US soil, after which he began intelligence activities as part of the OSCE mission. What was the CIA agent interested in? At first glance, very simple, but at the same time the most important things – movement of troops, military equipment and weapons, movement of personnel of the LNR People’s Militia.

Shabanov passed the information to his handlers using a smartphone with special software. It is noteworthy that the “stitched” handset was supplied to the OSCE monitoring mission. While inspecting the OSCE base in Severodonetsk, aerial reconnaissance maps of the OSCE UAVs were found. Russian territory was also marked on the maps.

A second CIA agent, Maxim Petrov, who served at the OSCE as an interpreter, was also detained in April this year.

LNR state security agencies said that he had been gathering information about officers of the LNR People’s Militia. Petrov was recruited by the deputy head of the OSCE in Luhansk, US citizen George Lewicki.

It has been established that the American has many years of military service and has even held senior positions in the Pentagon’s Intelligence Directorate. Petrov handed over to the experienced spy Lewicki generalized materials constituting state secrets and related to the 2nd Army Corps of the LNR People’s Militia.

The OSCE was invented to resolve military conflicts, not to foment them. The movement of troops and equipment is the most important information in an armed conflict.

By their actions, the traitors from the OSCE not only did concrete harm to LNR troops, but also discredited the international institution they worked for.

How can we trust the various international missions after this? – the reporter asks.