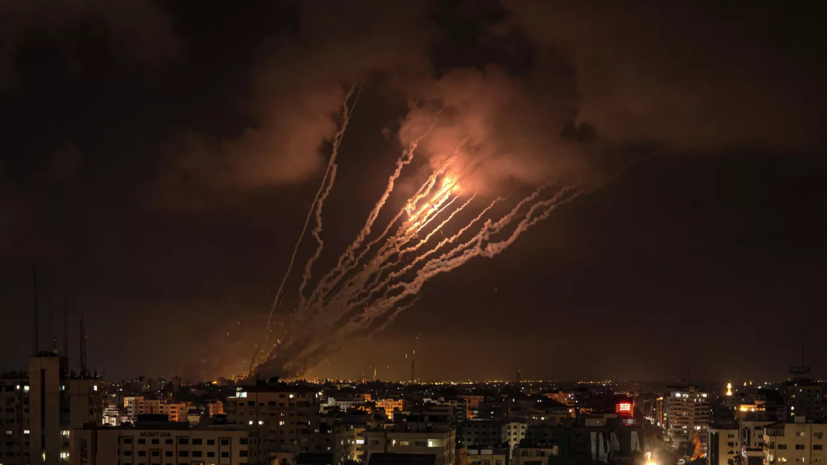 Among the dead are children

The Ministry of Health in the Gaza Strip says Israel’s shelling of the enclave has brought the death toll to 41, including 15 children and 4 women. A truce is in jeopardy because of the Islamic Jihad terrorist group’s demands.

Recall that on August 5, the Israeli army launched Operation Dawn in the Gaza Strip against the terrorists from the Islamic Jihad group. The sides exchanged hundreds of rockets. According to the Palestinian Ministry of Health, more than 250 people were injured and more than 30 were killed during this time.

On 7 August, Egyptian sources reported that the sides agreed to a ceasefire at 8pm local time (the same time as Moscow). Meanwhile, Jerusalem is proposing a truce to Islamic Jihad from 00:00. Israeli Prime Minister Yair Lapid said that all the goals of the military operation in the Gaza Strip had been achieved.

Readovka previously wrote about the Israeli air strike on Khan Younis in the southern Gaza Strip.