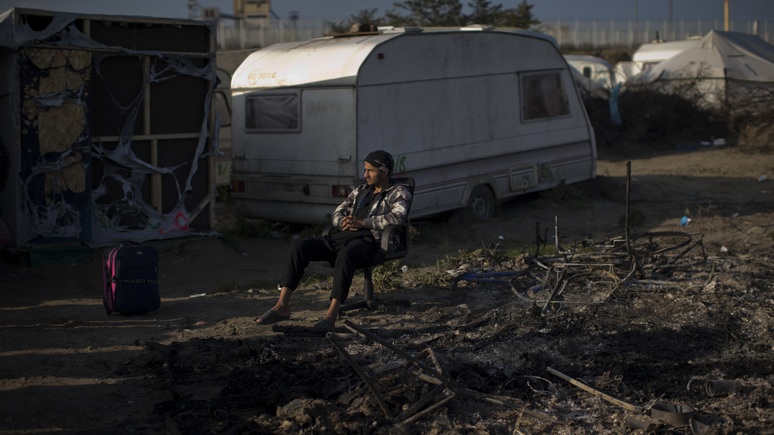 British experts say that even when all the subsidies are included, some British families could lose more than £1,600 this year. They are calling on the authorities to take urgent action because a package of current subsidies and tax breaks cannot lift Britons out of poverty and despair this winter when fuel prices are expected to rise again, Sky News reports

There are calls for the British authorities to increase the flat-rate welfare payment to prevent people falling into even greater poverty when fuel prices rise this winter, Sky News writes on its website. The report, set up by former Prime Minister Gordon Brown, shows the poorest people are not coping with the pressures of inflation. Some families could see their budgets cut by more than £1,600 a year – and that’s after counting government subsidies.

Poverty expert Professor Donald Hirsch, author of this report, says the government’s proposed package of measures does not meet the needs of low-income families, other urgent measures are needed. “We are living in unprecedented times and people will be desperate this winter,” he said.

Prime Ministerial candidate Liz Truss has promised to cut taxes if she takes office. Her rival Rishi Sunak said he would remove VAT on energy bills. But Professor Hirsch assures that none of these measures will be enough.

His report says the average unemployed couple with two children will be £1,300 short a year, and the bigger the family, the bigger the shortfall. That’s taking into account all the reliefs: cuts in energy bills and taxes, as well as direct subsidies.

“We have a humanitarian crisis like the UK hasn’t seen in decades,” Gordon Brown said.

At the same time, he said, millions of children and pensioners will suffer if urgent action is not taken. He is therefore calling on the current Prime Minister, Boris Johnson, along with Rishi Sunak and Liz Truss, to draft a bill to help these people as early as next week. He says there is an urgent need to act because there are new energy price rises ahead, according to Sky News.