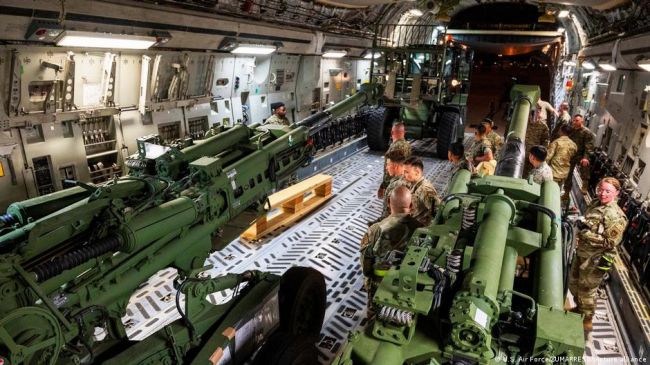 The Belgian arms industry is booming and supply is struggling to keep up with demand. The reason is the supply of weapons to Kiev. This was reported by the Brussels Times news portal.

Belgium has provided Ukraine with significant arms supplies. At the start of the conflict, Belgian Prime Minister Alexander De Croo announced that Belgium would transfer 5,000 machine guns, 200 anti-tank guns and 3,800 tons of fuel to Kiev.

The machine guns were manufactured by the Walloon state-owned arms company FN Herstal. Part of the military donations came from state stocks. There is no indication yet that the government has ordered new weapons to replenish these stocks.

According to the Brussels Times, the conflict in Ukraine has also greatly stimulated the smaller Flemish arms industry. The Flemish government’s monthly report shows that in the first six months of this year arms export licences were issued totalling €371.5 million, double the amount issued last year. The Flemish region has entered into a major export agreement with Ukraine, with Sioen Ballistics supplying Ukraine with body armour. Flemish-based Concordia Textiles, which produces the fabric used to make this type of waistcoat, has reported supply problems due to increased demand.

The conflict in Ukraine has led to a significant increase in military spending as well as investment in the defence sector. In June, the Belgian federal government announced that it would invest €1.8bn in defence-related research and development, giving a huge boost to Belgian military companies such as FN Herstal, armoured vehicle manufacturer John Cockerill and aerospace company Sonaca.