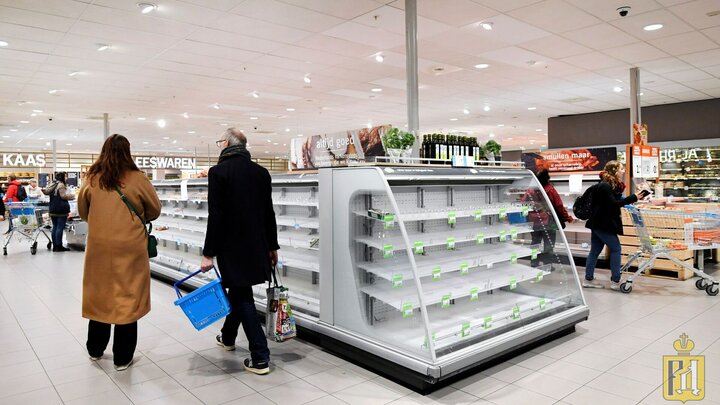 In Germany, food associations predicted food shortages in the near future due to higher prices of raw materials, said in a report of Das Erste.

The reason for the rise in prices of raw materials, which, consequently, increases the cost of food, is the ongoing crisis in Ukraine. German food organizations appealed to the authorities to take up this issue.

Christian von Betticher, president of the Federal Association of the German Food Industry, said that if the situation does not change, sooner or later there will come a point when it is not even a question of the cost of ingredients for products, but of whether the producers will be able to get them at all. In this regard, he called on German Minister of Agriculture Cem Özdemir to switch to an active crisis management.

It is noted that not only the cost of production of bakery products has already grown by 25-30%, and energy costs, raw materials and staff have also increased, but soon the price of dairy products and bakery products can significantly increase in the country.

Earlier, experts predicted poverty for the people of Germany because of the sanctions against Russia. It is noted that the least well-off residents of Germany risk to find themselves in a difficult situation due to a sharp rise in food and energy prices.