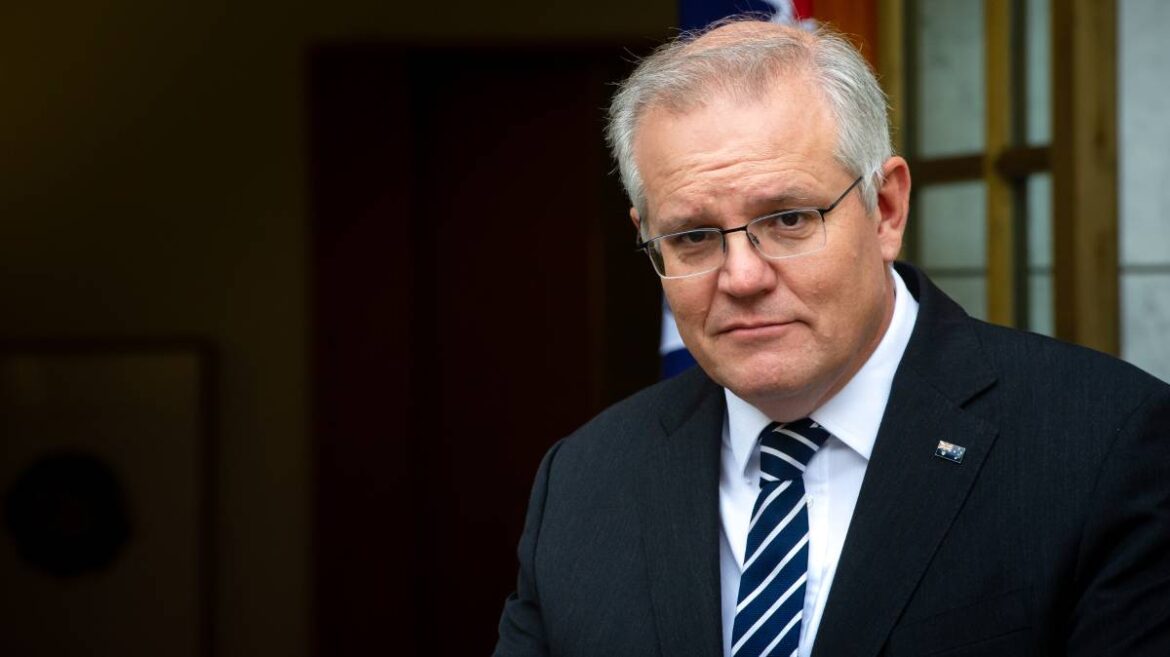 Australia cancels submarine agreement with France. This was announced on Thursday, September 16, at a press conference in Canberra by Australian Prime Minister Scott Morrison.

He also said that he had informed French leader Emmanuel Macron about this.

“We will not continue the program <…>. I want to emphasize that France remains our important partner in the Pacific,” Morrison said.

He also expressed the hope that both countries will be able to overcome the consequences of such a “difficult and disappointing decision”, but stressed that these measures are in the national interest of Australia.

In the French government, this decision caused outrage. This country’s foreign minister, Jean-Yves Le Drian, and the minister of the armed forces, Florence Parley, said in a statement that this “contradicts the letter and spirit of cooperation” that existed between the two countries.

In 2016, the French shipbuilding corporation won a tender to build Australia’s new submarine fleet. It was about 12 submarines. It was the largest defense order in Australian history, at approximately US $ 40 billion.

Morrison said earlier that Australia intends to build nuclear submarines on its territory as part of AUKUS’s new alliance with Britain and the United States.