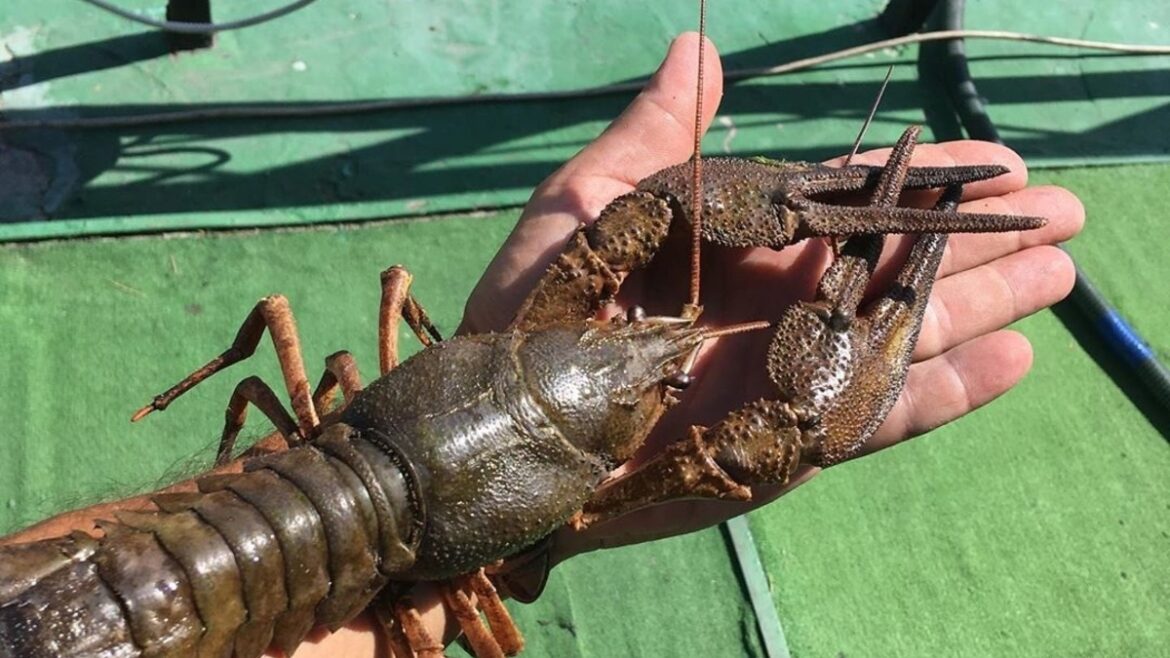 Information about mutant- crayfish appear in the Brussels Times citing the Flemish Institute for the Study of Nature and Forests (INBO).

The Schonselhof cemetery has been invaded by hundreds of marble crayfish, believed to have been bred in Germany about 25 years ago. They are relatives of crayfish that are found in Florida, but the species that bred in Europe has an additional mutation: all crayfish are females and can reproduce independently, without males. In biology, this phenomenon is called parthenogenesis.

Experts tried to drive the crayfish out of the cemetery, but were forced to retreat.

“Someone, apparently, kept the animals in the aquarium and then released them into the canal. – INBO employee Kevin Shears commented to the publication. – Getting rid of them is unrealistic. It’s like trying to scoop out the ocean with a thimble. “

Currently, crayfish have occupied one of the city’s districts, but they multiply quickly and are very voracious. They feed on both plant and animal foods and can become a problem, depriving other organisms species of food.

The size of mutant crayfish is about 10 centimeters, they live in water, diving to a depth of one meter and can travel overland. This species is also observed in Spain, where them are trying to liquidate with help to poisons, but the use of such chemicals is prohibited in Belgium.

The scientist who commented on the publication also noted that it is hardly possible to establish the source where the first specimen of cancer could have been released, because genetically all specimens are exactly the same.