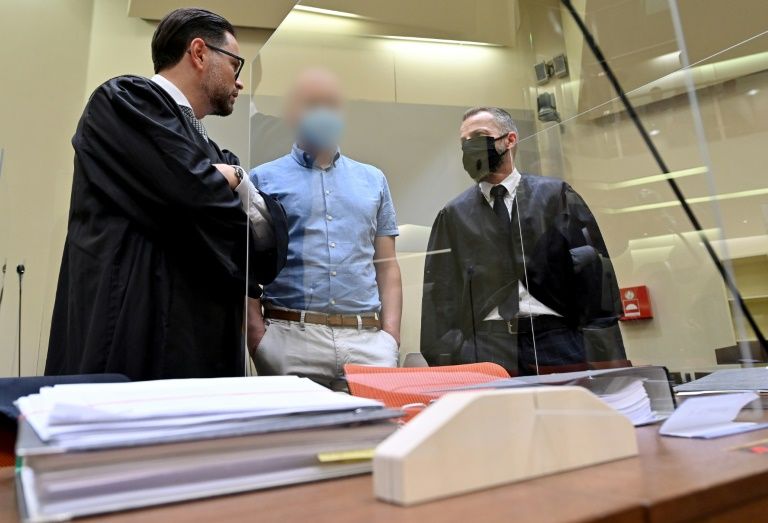 He faces up to 10 years in prison.
German physician Mark Schmidt, who is accused of complicity with the bloody doping, admitted on Tuesday that he gave athletes “special” blood transfusions to improve performance.

The charges against Schmidt relate to the doping of athletes at the 2014 and 2018 Winter Olympics, the 2016 Rio Sumer cycling race, and the Giro d’Italia and Tour de France cycling races.

He told investigators that he did not remember how he began to practice doping during sporting events, but he was sure that sportsmens would not be successful without him. Schmidt said he saw doping as a hobby for himself.

Recall, Mark Schmidt is accused of organizing a doping network associated with his clinic in Erfurt. The doctor and his assistants collaborated with athletes from different countries, helping them to use blood doping, as well as testing various drugs on them.

Schmidt has been in custody since he was arrested in Germany in February 2019 as part of Operation Aderlass – or “bloodletting” in German – during raids at the World Ski Championships in Austria.

Five athletes and two suspects were detained at the scene two hours before the start of the men’s 15 km cross-country skiing competition. One Austrian athlete was caught on a blood transfusion given by Mark Schmidt.

For example, in the broader Aderlass case, Austrian cyclist Georg Preidler was sentenced by a court in Innsbruck to 12 months probation for sports fraud.

This unusual form of doping, called “blood doping,” aims to increase the level of red blood cells, which allows the body to deliver more oxygen to the muscles, increasing endurance and performance.

This is the first major prosecution under the anti-doping legislation introduced in Germany in 2015.

The trial is expected to be completed by the end of the year, most likely by December 21.