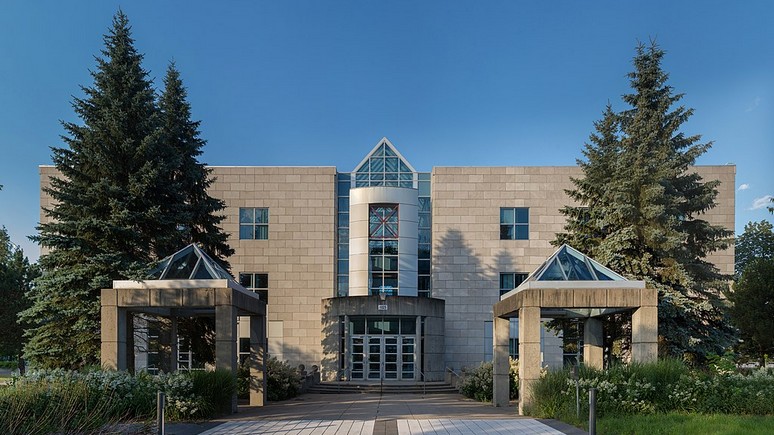 Leading Canadian historian Frédéric Bastien failed to get a job at Laval University in Quebec, after discovering that the position was open only to members of ethnic minorities and women, writes Le Figaro columnist Mathieu Boc-Cote. The journalist says that after criticising this decision, Bastien was attacked and insulted. The author of the article believes that the fight against racism in the West has degenerated into racism against white men.

The acclaimed Canadian historian Frédéric Bastien, with all the necessary qualifications, could not get a job at Laval University in Quebec, finding that he was simply not eligible for it, writes Le Figaro columnist Mathieu Boc-Cote. According to the author, the vacancy announcement made it clear that for the position, “only those candidates with the necessary skills and who identify themselves as members of at least one of those four underrepresented groups (women, indigenous people, people with disabilities, and people belonging to ethnic minorities) would be selected.” Thus, white men simply cannot apply for university jobs, the journalist explains.

Changing the definition of racism is one of the great intellectual frauds of our time perpetrated by academic sociologists, says Bock-Cote. Today, he says, racism in the West is no longer understood as discrimination against one racial group, but as “white supremacy”, supposedly a founding principle of the West.

It is in that logic that Laval University operates, the author explains. It intends to fill its quotas with minorities before reopening some positions to whites. The university justifies its policy of discrimination against white men by the demands of the federal government, the journalist writes. This is partly true, as Ottawa is now making departmental allocation and research funding contingent on the institution’s staff adhering to its quota policy. Under the new rules, the ethnic composition of university staff must match the ethnic composition of the population. But on what basis do those statistics need to be calculated, Bok-Kothe wonders. Toronto and Quebec, for example, don’t have the same population composition.

For denouncing this official racism, Frédéric Bastien has been severely attacked and slandered, the author writes. For example, a political science professor at Laval University called him a representative of the “mediocre white people” generated by our society. However, no sanctions were forthcoming from the university for this insult, draws the attention of Bok-Kote.

“What fate would have befallen her if she had spoken of another segment of the population in this way?” – asks the journalist rhetorically. “Let’s face it: the trend in Western societies today is towards legal racism: it simply targets white people,” states Bock-Kothe.

Other forms of racism affecting minorities do exist, but they are residual, legally condemned – and are dealt with morally and legally, according to the author.  This once again confirms that the fight against racism, based on an obsession with racial issues, leads to racism against whites, the columnist concludes.