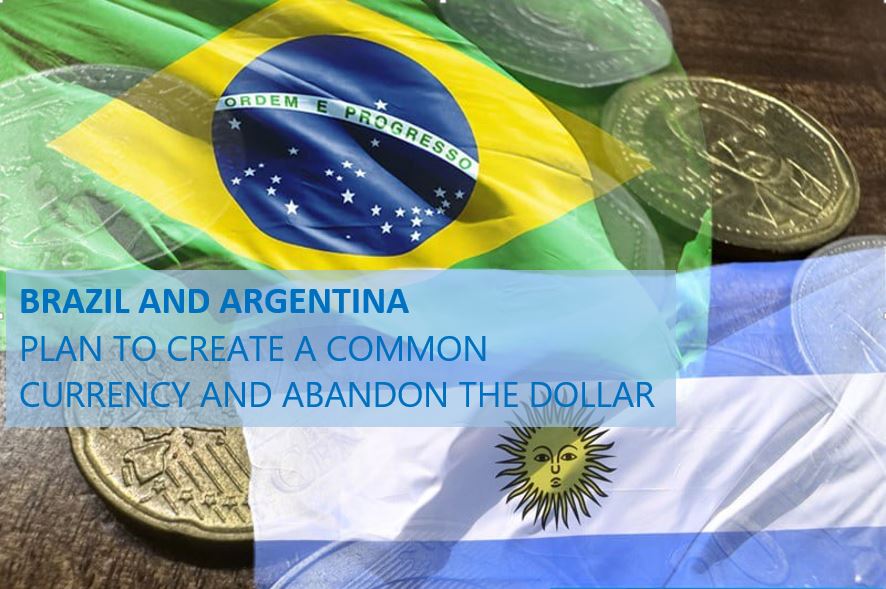 The new currency of the two South American powers will be called “sur”.

Initially, the initiative will focus on reducing dependence on the dollar and stimulating regional trade. Subsequently, other Latin American countries will be invited to participate in the project.

If this happens, the new monetary alliance could become the second largest in the world, – writes FT.

Argentina and Brazil have the largest agglomeration on the continent with a population of about 300 million people.