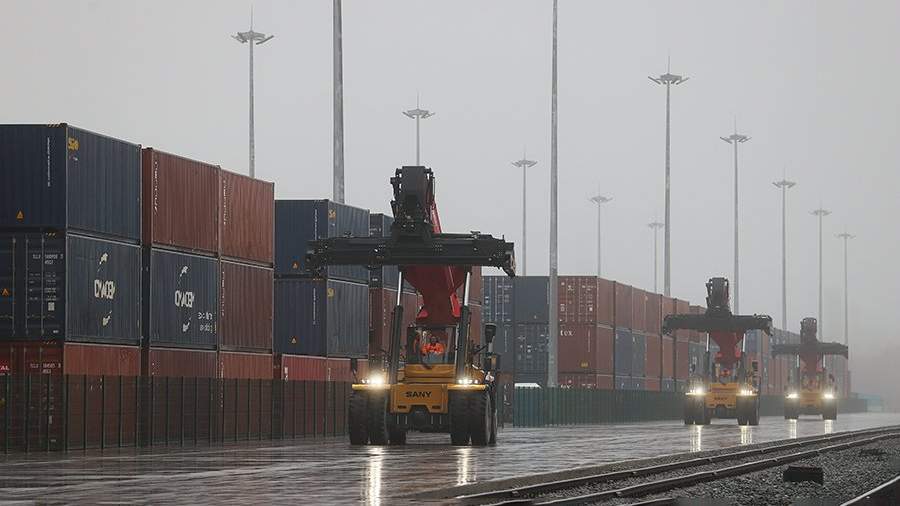 The Dominican Ambassador in Moscow: the country is going to set up the export of rum, coffee, cigars and avocados to Russia

Dominica is planning to arrange the delivery of rum, coffee, avocados and cigars to Russia via third countries. It was told on December, 4 by the ambassador of the republic in Moscow Hans Dannenberg.

According to him, coffee can be imported to Russia via Uzbekistan and Tajikistan, rum via Armenia.

“We export a lot of coffee to Russia. When tourists started traveling to the Dominican Republic, they really liked our coffee and they even started placing advertisements in Russian at the airport with a link to where this coffee can be bought in Moscow,” RIA Novosti quoted him as saying.

According to the ambassador, coffee has now gone up in price by about half, and the volume of deliveries has fallen due to logistical problems.

“But now we are trying to establish coffee supplies through Yerevan or Alma-Ata,” he stressed.

As Dannenberg noted, representatives from the country will travel to Tashkent to establish coffee shipments via Uzbekistan. Also the export of cigars, tobacco, rum and avocados can be organized through Yerevan, he concluded.

Earlier, on 19 November, Italian newspaper Corriere della Sera reported that sanctions had failed to isolate Russia in international trade. It noted that Russia had increased trade with India and China, as well as with some European countries.