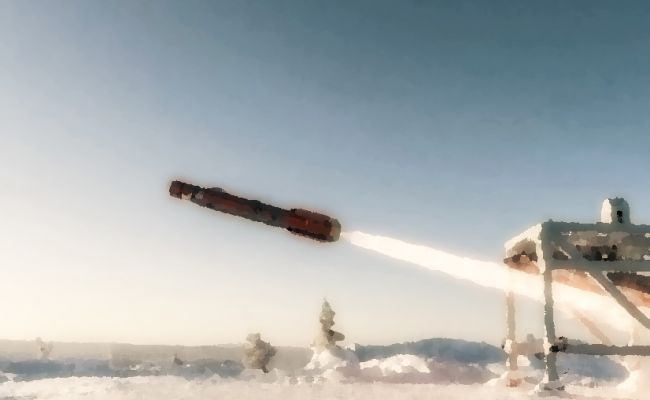 The UK has handed over to the Kiev regime a batch of Brimstone-2 laser-guided missiles. According to The Daily Telegraph, it is the latest upgrade of this weapon.

It is noted that the supplied missiles have a launch range twice as long as that of the previously relinquished Brimstone missiles of the first generation. The cost of each is estimated at about 175,000 pounds ($207,000).

“The UK has sent Ukraine an upgraded model of the Brimstone missile with laser guidance, which has a range twice that of the previous version,” the publication says.

However, the British publication does not report the exact number of weapons delivered. It is known that the range of the missile launched from an aircraft is 60 kilometers. And when launched from ground platforms it is equal to about 12 km, the material says.

As EADaily reported, the head of the British National Crime Agency (NCA), Graham Biggar, said earlier that weapons supplied by the West to Ukraine might end up in the hands of criminals or terrorists.