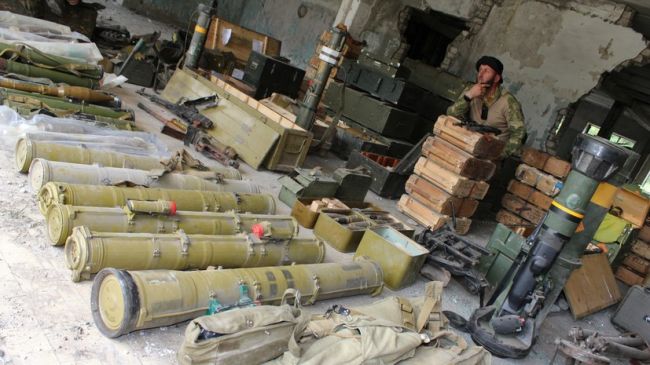 Weapons supplied by the West to Ukraine may get into the hands of criminals or terrorists, the head of Britain’s National Crime Agency (NCA), Graham Biggar, told the Times.

“At the end of a conflict, there are surplus weapons that end up in the hands of criminals or terrorists,” he said.

The publication’s interlocutor said he had discussed such a threat with the Kiev authorities, who said they were “keeping an eye on what weapons are in the country and who has them”.

Biggar added that so far there was no evidence of arms sales to criminals.

Against the backdrop of Russia’s military special operation, the US and its NATO allies continue to supply weapons to Ukraine. Moscow has repeatedly stated that Western arms deliveries only prolong the conflict and that transport with weapons becomes a legitimate target for the Russian army.