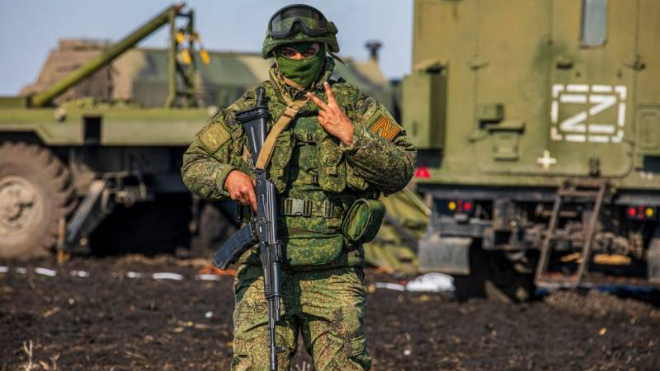 On Wednesday morning, 21 September, Russian President Vladimir Putin in an address to the nation announced a partial mobilisation in the country.

Defence Minister Sergei Shoigu then revealed that about 300,000 reservists, people with military service experience and certain military professions, were to be drafted. Preference will be given to combatants.

Reaction from the West was not long to come.

Germany was the first to react. German Vice Chancellor Robert Habeck said partial mobilization was the “wrong move” and stressed that Berlin would discuss how to respond to it.

Jake Sullivan, the US president’s national security adviser, had said as early as the night before on Tuesday. On 20 September, when reports of Putin’s possible speech first emerged, he said that Washington envisaged the announcement of an imminent mobilisation. He did not assess the move in advance, confining himself to stating that the US would not recognise the results of the forthcoming referendums.

British Defence Secretary Ben Wallace said the partial mobilisation was a sign of victory for Ukraine against Russia. Putin’s move, Wallace said, was evidence of the “deplorable” state of the Russian Armed Forces.

Some Western publications have published propaganda pieces, claiming that the Russian president’s leadership and authority on the world stage and at home has been undermined and that he is “cornered” by the allegedly failed special operation.

Many publications also note that “Vladimir Putin has sent a terrifying message to the West by promising to use nuclear weapons if Russia’s territory is threatened.

Experts predict that the main reaction is ahead. The West is likely to increase arms deliveries to Kiev. The situation is worse with manpower: fewer and fewer are willing to die in Ukraine and Donbass, and if a regular army is introduced, Putin’s threat could come to fruition.

MI-6 (British Foreign Intelligence Service) is known to have passed intelligence to its president’s office and the General Staff that the Kremlin has agreed to tactical nuclear strikes against the Ukrainian Armed Forces. The Russian army is ready to up the ante and has prepared several targets for these strikes. One of them is the Yavoriv test site, located 30 kilometres northwest of Lviv.