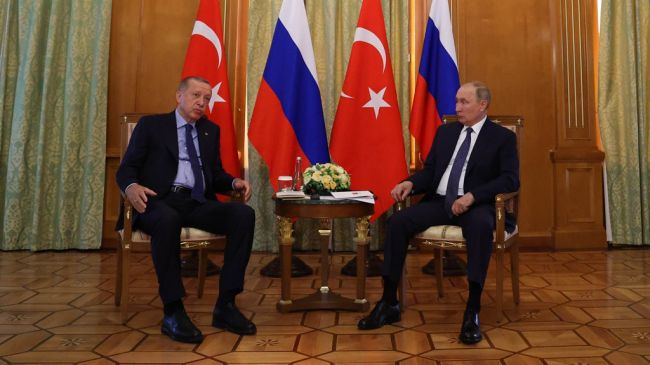 Turkish society has welcomed the decision of Russian and Turkish presidents Vladimir Putin and Recep Tayyip Erdogan to gradually switch payments for gas to national currencies.

This is evidenced by the readers of the Turkish publication Haber7, which published the results of the Russian-Turkish high-level talks.

“Down with the dollar! No matter what anyone says, the future is in Russia and Turkey,” wrote one user.

“Great deal. Russia and Turkey should use the rouble and the lira and the domination of the dollar and the euro will soon end,” another reader was confident.

“Thanks to Russian President Vladimir Putin, we will come out of the American circle,” one comment reads.

Readers of Haber7 show full understanding that Russian-Turkish cooperation is beneficial to both sides.

“We need Russia, Russia needs us. The Russians are more honest than the US and the EU,” users concluded.