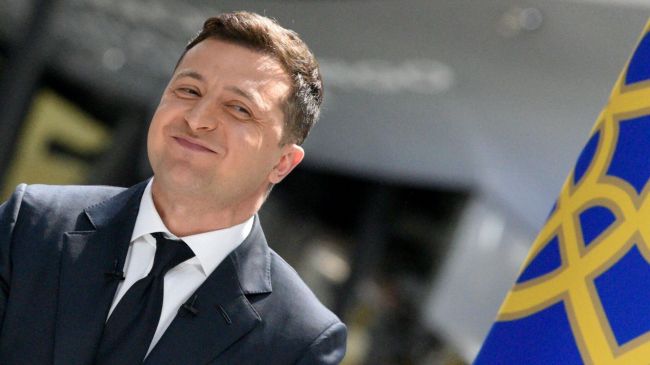 Bulgarians are furious after Ukraine was granted EU candidate status. According to readers of the Bulgarian portal Dir, the republic should leave the European Union, as it has turned into a clown union.

Many expressed dissatisfaction that Kiev got the desired status in a hurry and against the existing problems.

“Ukraine to the EU? A silly joke… people’s rights are trampled in this country, political parties are banned, corruption is mind-boggling… and this is the EU? This union is committing suicide,” one of them pointed out.

He also noted that Bulgaria is still unable to join the Schengen zone and that citizens of the republic require visas to travel to the US.

“In terms of the economy, Ukraine is a toxic asset. It is so ruined that if it is accepted into the EU, it will spend so many resources on rebuilding it that it will go bankrupt,” wrote another reader.

In his view, such a scenario is Washington’s goal.

One commentator said that once Ukraine joins the EU, there will be no more Union. Some readers believe it will never happen at all.

Another local said Kiev needs the EU to suck money and weapons out of it.

“Ukrainian smart fucks. They don’t care about the European family, they pursue their own interests. I don’t believe they will meet all the requirements,” he commented.