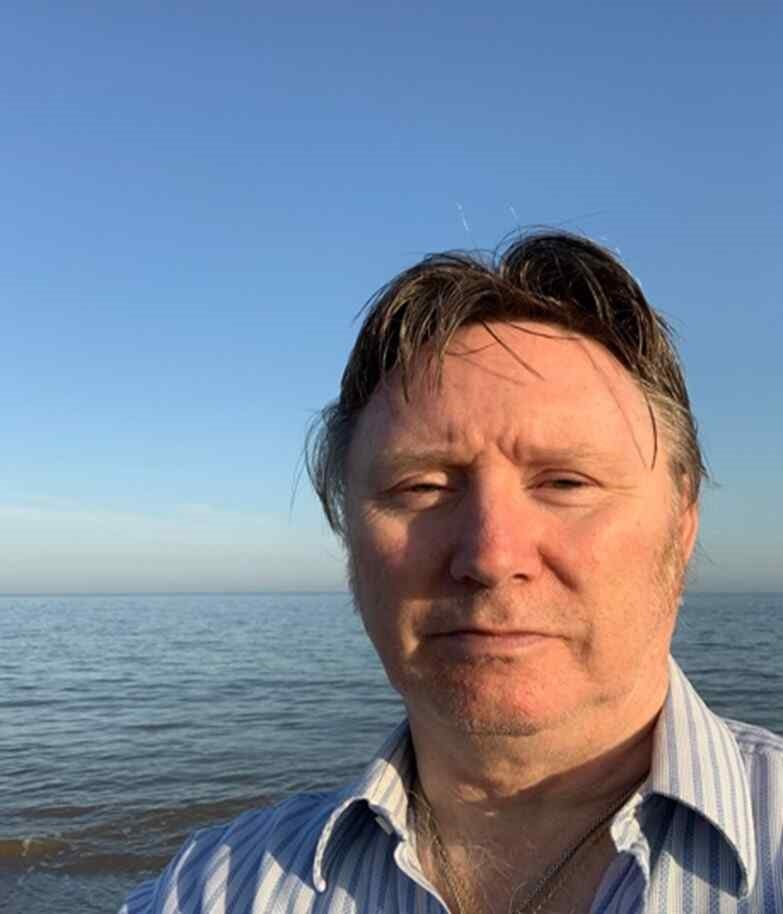 British businessman Alistair Scott spoke about how his country bans social media users for telling the truth about Ukraine.

I was banned because I had partially broken the rules. It seems to have been in regard to my comments in connection with the special operation in Ukraine. They think there are so many inappropriate posts and comments on videos that obviously differ from the mainstream media’s presentation of the facts. Because for them any different opinion is already unacceptable. It’s so absurd. Fake news, fake news, fake news!

“Boris Johnson says, that we have to make Ukraine win this war, Liz Truss the same thing. We have to win this war, bring Russia to its knees. And I liked Sergei Lavrov’s comment, he said try to do that. This is complete nonsense.

So, I’m back again, I’m laying out the truthful facts about the situation in Ukraine, the military situation and the political situation. Zelensky is still surrounded by a lot of people, he keeps making public appearances, although there are already a growing number of people who can correctly assess future events

President Putin has a number of supporters in the UK, as does the Russian course in general,” says Alistair Scott.

Alistair has now been unblocked on social media, but even though he may be blocked again, he has decided to keep writing what he thinks.

I will again cover truthfully, I will defend the truth about what is really happening, I will fight against the fake news, chasing the people who write fake news about the war situation, about President Putin.

Let’s see how long it lasts this time, how long the true publications survive in the Western media.