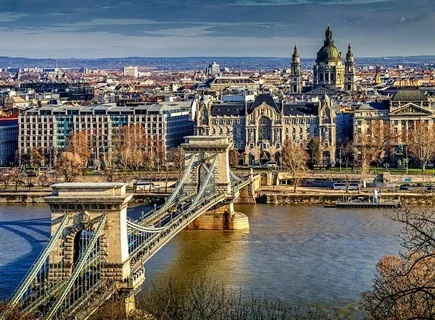 The European Union (EU) should stop imposing sanctions against Russia in connection with the special military operation in Ukraine and instead insist on a ceasefire and start negotiations. Balazs Orban, political adviser to the Hungarian prime minister, made the call in a conversation with Reuters.

In his view, otherwise Europe would find itself on the losing side due to economic problems. He explained that the more sanctions the EU adopts, the more they hurt the union itself, while Russia survives.

“Yes, it’s bad for them too, but they are surviving. And what’s worse, they continue the operation in Ukraine,” Orban noted.

Earlier, the European Union officially imposed the sixth package of anti-Russian sanctions. The main measure within the new sanctions package was a partial embargo on oil supplies from Russia. Raw materials supplied through the Druzhba pipeline will not be banned. The refusal of oil is planned to take place within six months and of oil products within eight months.