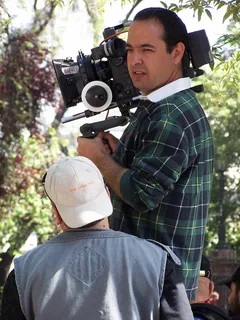 Journalist from Chile Lopez: USA may arrange a provocation against Russia with Lithuania and Poland

The United States can arrange a “provocation” against Russia in Eastern Europe with the participation of Lithuania and Poland, said Chilean journalist Gonzalo Lira Lopez in a video published on YouTube.

The columnist believes that the United States is behind Lithuania’s decision to impose transit restrictions in the Kaliningrad region, whose goal is to escalate conflict in the region.

“The administration [of U.S. President Joe Biden] is clearly setting up a provocation in Eastern Europe involving Lithuania and Poland against the Russians,” he said.

According to him, NATO plans to provoke the Russian army to defend Kaliningrad. “Lithuania has cut the corridor between Kaliningrad and Russia. There are also observed actions similar to the movement of Lithuanian troops. Lithuania has a microscopic army, but Polish troops have also moved,” the journalist stressed. He added that Lithuanian militaries have recently become more active on the border with Belarus.

Lopez believes that in this way the U.S. side is trying to distract the attention of its citizens from the high inflation and economic problems.

Earlier, Lithuanian Railways informed Kaliningrad about the cessation of transit of goods, targeted by the European Union sanctions, from June 18. According to preliminary estimates, the restriction might affect up to 50 percent of the nomenclature of goods, including construction materials and metals. The United States supported Lithuania’s decision.