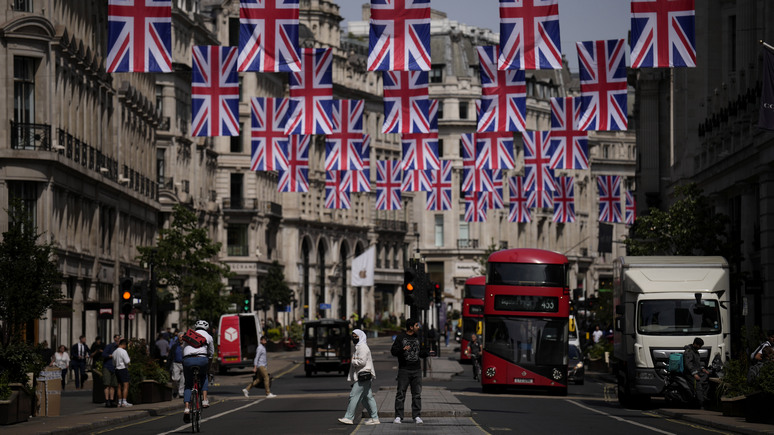 Almost a third of Britons say they feel more depressed by the rising cost of living than they did six months ago, a survey by Sky News has revealed.

Millions of Britons are suffering because of rising prices, rising energy costs and record inflation. And as the average cost of a full tank of petrol surpasses £100 for the first time and food bills rise, many face the painful choice of paying to heat their homes or buying food to feed their families.

Amid Britain’s worsening cost of living crisis, Sky News asked Britons how the country’s environment is affecting them and their families. The survey results showed that more than 60% of Britons feel more anxious than they did six months ago and almost a third are more irritated. One in five respondents said the rising cost of living was affecting their quality of sleep. And a third of people reported that they are going out less now.

As the wholesale price of gas in January 2022 was almost four times higher than at the beginning of 2021, 48% said they had been forced to turn off the heating in their home. And 40% said they had started buying cheaper goods or going to cheaper shops to cut costs.

Mental health charities have reported an increase in demand for their services from people who say they are struggling to cope with the cost of living crisis.

Susan Lopez, 42, works as a full-time carer, but her wages are so low that she has only a few pounds to live on after paying all her bills.

“I work as many hours as I can and should be able to live, but I can’t do it,” the woman said.

Lopez lives alone and says her mental health has been steadily deteriorating over the past six months.

“I can no longer bear the cost of living. It’s just too expensive,” the British woman added.

“We are seeing a dramatic increase in the number of people turning to our crisis services for urgent help as a result of the cost of living crisis,” Crumpsey said, calling for more government funding for charities.

A government spokesman told Sky News that it was aware of the “pressure that people are under as a result of the rising cost of living” and was taking action to support Britons.

This year, 8 million of the most vulnerable households are expected to receive extra support, and all energy users will receive at least £400. And over the next few years, mental health services will receive £2.3bn extra funding a year, which the government estimates will support an additional 2m people in England.