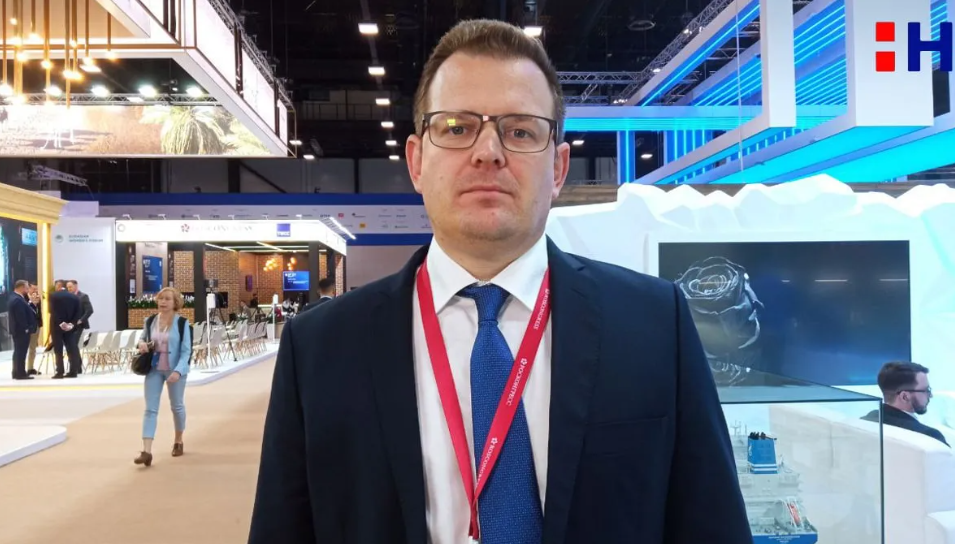 SPIEF participants discussed the construction of ships and the modernization of the existing fleet for use in the North during a seminar on shipbuilding and ship maintenance in the Arctic. The Nation News journalist spoke with Professor Glenn Diesen, political scientist at the University of Southeast Norway, and learned about promising directions for cooperation between Russia and Norway in the Arctic.

As the European scientist noted, the prospects for cooperation between the two countries have a broad range of possible fields, including fisheries, search and rescue operations and so on. But the main direction, according to Diesen, will be in security and energy cooperation.

He says it is a positive sign for cooperation between the two countries that both Russia and Norway are willing to work together.

“Now we see Western countries leaving the Arctic, and being replaced by Asian countries. All this certainly has a positive effect on cooperation between the states”, – said the Norwegian scientist.

This year, the main theme of this year’s SPIEF was the search for new opportunities in a changing world. It was attended by representatives of more than 90 countries. The main business programme was divided into four thematic areas: the global and Russian economy, the social and technological agenda, and human development. Sessions dedicated to the development of creative industries, sports and education have also been planned.