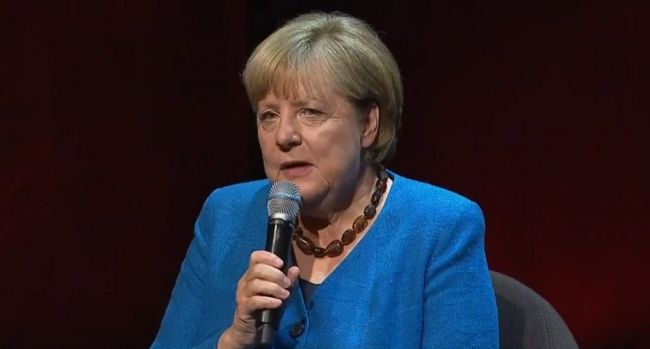 The Russian Federation has never politicized the construction of the Nord Stream 2 pipeline and has never used the pipeline as a means of pressure or a political weapon.

This statement was made by former German Chancellor Angela Merkel in an interview with RND. This way she commented on her own decision to build the pipeline.

The politician stressed that she “did not believe in change through trade, but in a connection through trade with the second largest nuclear power in the world”.

Merkel acknowledged that the move had proved difficult as it was widely believed that Russia would allegedly stop pumping gas through Ukraine immediately after the launch of Nord Stream 2.

In this regard, the former FRG chancellor drew attention to the fact that the pipeline had never been launched when the Russian special operation began.

“In that sense, the gas was not a weapon,” she stated.

Merkel also explained that the choice in favour of Russian pipeline gas instead of liquefied gas from other countries was not driven by any politics. The deal was based only on considerations of extreme benefit to Germany from the project.