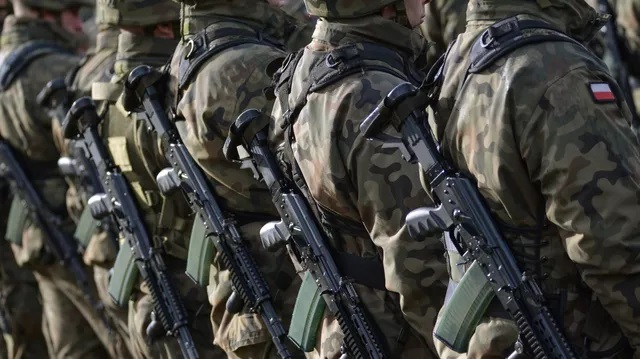 Expert Melvin: Russia may strike supply lines in Poland due to assistance to Kiev

Russia has the possibility of strikes on supply lines in Poland because of Western arms supplies to Ukraine, Neil Melvin, director of the Stockholm International Peace Research Institute, told the Daily Express newspaper.

According to him, further arms deliveries to the war zone risk leading to a global conflict.

“There are fears that the situation in Ukraine will escalate into a larger conflict,” Melvin said.

The source opined that Russia is stepping up efforts to disrupt supplies of equipment to Ukraine.

“Russia may try to strike supply lines on NATO territory. For example, on bases in Poland. This is certainly a risk,” the political scientist suggested.

However, Boris Johnson seems keen to bring the threat of war to Britain’s doorstep and make it a target.

Earlier, British Prime Minister Boris Johnson proposed the creation of an alliance of Russia’s enemies, counting on Ukrainian President Vladimir Zelensky to support him. The Italian newspaper Corriere della Sera reported this on Thursday, May 26.

“The Prime Minister [Johnson] proposes a new system of political, economic and military alliances – an alternative to the European Union – that unites countries unhappy with the position of Brussels as well as Germany’s reaction to Russia’s actions,” the publication said.

It is noted that Johnson first presented his initiative to Zelensky back in early April. According to the idea, in addition to Ukraine and Britain, the organization will include Poland, Estonia, Latvia, Lithuania and, possibly, Turkey.