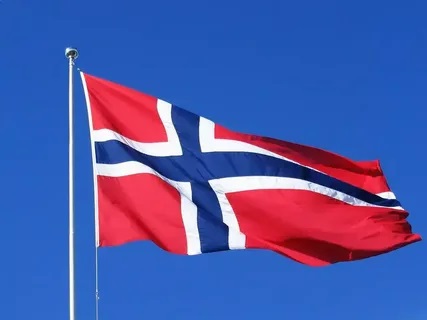 State Secretary in the Norwegian Foreign Ministry Eivind Vad Petersson has rejected Poland’s proposal to share its profits from the export of oil and gas with Ukraine. This was reported by the Norwegian newspaper Aftenposten.

Petersson noted that the increased revenues from oil and gas mainly go to the pension fund, which provides for “the future generations of Norwegians.”

As a result of the special operation in Ukraine, [Norway’s] oil revenues have increased, but the value of the fund has fallen.

According to Petersson, although oil revenues increased as a result of the crisis in Ukraine, the value of the fund dropped by about 550 billion Norwegian kroner, in particular because of the stock market crash.

Petersson stressed that the economy and consumers in Norway are also suffering from higher electricity and gasoline prices. He added that the country has already made a significant contribution to support Ukraine and will make “a much larger contribution.

According to the head of the Polish Cabinet of Ministers, because of rising energy prices against the background of Russian military operations in Ukraine, Norway will additionally receive more than 100 billion euros from sales of gas and oil.

Profit from oil and gas of a small state with 5 million people, which is Norway, will exceed 100 billion euros. Dear Norwegian friends, it’s not fair

The Polish prime minister said that having such profits is “a disease.” He said that making extra profits under the current circumstances is “living off the war,” and stressed that the Norwegian authorities should “immediately share” the money they have earned.