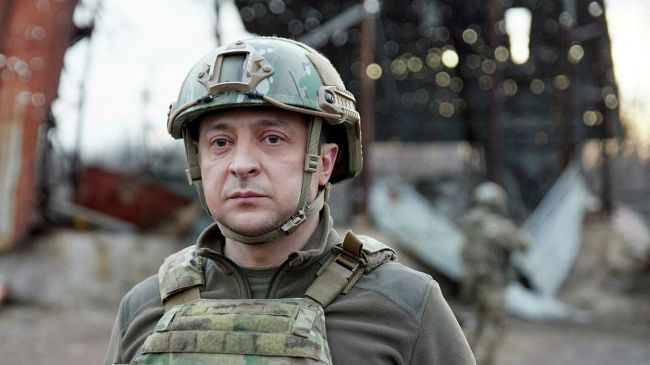 Residents of Italy sharply commented on another Zelensky appearance, which was shown on the air of the program of the Italian television talk show Porta a porta.

“This guy has enough time to appear on television every other day; and we pay dues to the channel for such hospitality. Will they ever invite some Palestinian, Yemeni, Syrian, and others to talk about ‘illegal incursions’?” – asked one female viewer of Rai 1.

Several commentators complained that the Western media were too actively promoting the Ukrainian leader. Moreover, they suggested that Europeans probably don’t get reliable information about what’s happening in Ukraine.

“Will there be a cross-examination? Or will there only be a one-sided interview with pre-prepared questions?” – a viewer of the show asked.

“I suggest asking a couple of uncomfortable questions about the vast wealth accumulated and stored abroad,” Internet user Giulio Bisceglia supported him.

“Have you noticed how this actor has gone wild? I’ve had enough, I won’t turn on the TV anymore,” the commenter pointed out.

One resident of Italy said she was “allergic” to Ukrainian President Zelensky.

“Damn it, I’m allergic to Zelensky. I should check under my bed – I’m afraid I’ll find him there too,” Labatarde said indignantly.