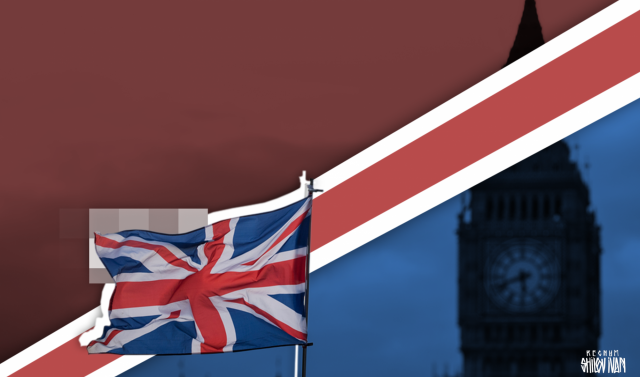 The British discussed on Twitter the parliamentary debate on the issue of getting out of the cost of living crisis. It was reported by REGNUM news agency.

On May 10 in the House of Lords a speech was made by the Queen in which legislative priorities were defined for the government of Boris Johnson. The speech was delivered by Prince Charles, since Queen Elizabeth II was unable to attend due to walking problems. It was suggested that the focus should be on solving the issue of increasing the cost of living by stimulating the economy.

Following the speech, there was a debate in the House of Commons that included Prime Minister Boris Johnson, Labor Party leader Keir Starmer and other members of the government. 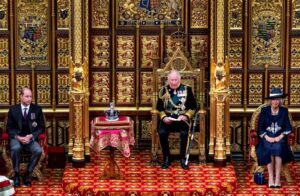 “We’ve already allocated £9.1 billion just to help with energy costs, we’re giving people back £150 in council tax, cutting the fuel levy, increasing the rebate on the warm home program, introducing tax relief for 30 million workers, increasing national insurance reserves, introducing the biggest increase in the minimum wage by giving every working person £1,000. But whatever our compassion and ingenuity, we cannot simply buy off this problem; we must outgrow it by creating hundreds of thousands of new high-paying, high-skilled jobs,” the prime minister said.

Some users believe it’s time for the government to take a different approach to solving the problem, because failure to implement the current plan leads to more problems, creating an almost insoluble cycle.

“The problem is that the promised jobs don’t exist. People have no money, so they spend less, which means jobs are cut for people working in the production of goods and services and the hotel business, which means they have less money, too. And so on. It’s a downward spiral. It’s the same approach the Conservative Party took in 2010, which is why we suffered from a lack of economic growth then,” explained @trymybest18.

“This is all nonsense. There is no plan for these jobs. All projections point to stagnant wages while prices continue to skyrocket and our economy goes into recession and unemployment inevitably rises. This government has run out of ideas,” @cwalbone is sure.

The comments noted that the government needs to analyze the country’s situation and realize  there are plenty of managers, but not enough of those who work with their hands.

“Hundreds of thousands of jobs? High-paying jobs? Boris Johnson must have some secret plan he’s not telling us about. As if this country needs managers and directors, we have a big shortage of them,” commented @nkdogana.

“Bullshit. Retirees will have to go back to these mythical high-paying jobs to survive. And who’s going to work the low-paying jobs when people move up? Or is that not going to happen? Energy companies are already growing enough, but not helping anyone,” @rjfeatherstone noted.

Some users believe Johnson’s plan is a failure because no economy will grow as long as people don’t have enough money to eat.

“You can’t grow if you’re cold and hungry. But if you’re a member of the government, you have a nice pay raise and your electric bill is covered by the government. Growing up!” – wrote @jayneinspain.

A number of commenters recalled what Johnson has brought the country to and said they don’t trust him to solve this mess.

“Highest inflation rate since the ’90s. Highest taxation since the ’40s. Lowest standard of living since the ’50s. Highest key rate since 2009. Record increases in energy bills and fuel prices,” recalled @Paul_Kearns01.

Among users, there are those who see Britain’s exit from the European Union as the main cause of the current crisis.

“Maybe it’s time we had a conversation about the sanctions Johnson imposed on ourselves and our economy when he signed the hot-button Brexit deal he used to get the premiership. This is a disaster that no one dares talk about,” @Gordy_Mc1ntosh told us.

Many users believe the current situation is just the beginning of an even bigger disaster, so the government’s incomprehensible plan for economic growth is just a dream.

“Growth? We are promised an economic downturn next year. Taxing the poorest continues,” commented @socialistVN.

“We’re just at the beginning of a hard period. I can only imagine what will happen in autumn and winter. With less disposable income there is less spending, so it has to do something or it will continue. Sounds like another ‘hope for the best’ scenario to me,” @StuartsVoices wrote.