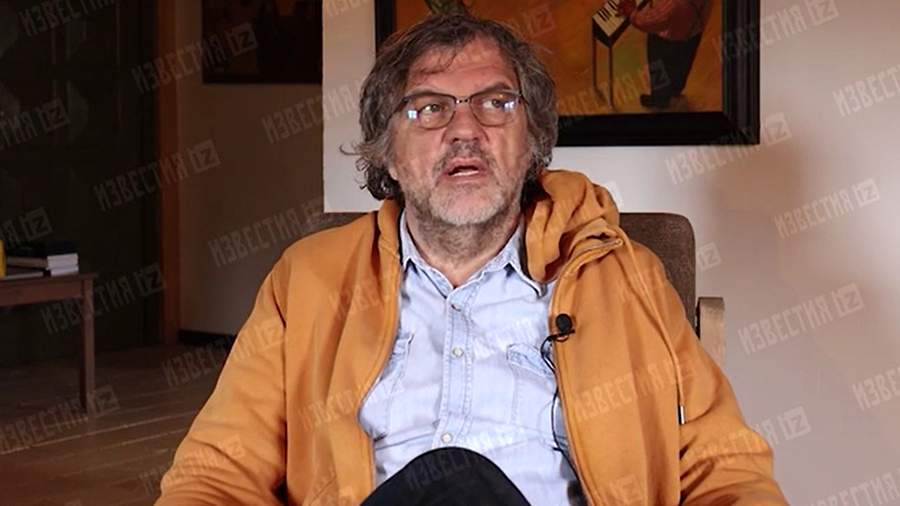 Director Kusturica: Russian special operation is a forced measure against the war launched by the West

Russia’s special operation to protect Donbass is a forced measure in response to planned aggression on the part of Western states. Serbian film director and film actor Emir Kusturica told Izvestia on Wednesday, May 11.

“This is a war of the Russian-speaking population of Donbass, Luhansk and Crimea, who did not want to stay with Ukraine, which is hostile to them. This February Russia practically wanted to stop the tragedy that Kiev has been continuing for eight years, or rather since 2014. What is more, this decision was not  Ukrainian, but an American one. Kiev only complied, pulling most of its armed forces into Donbass,” he explained.

“What’s interesting, when Serbia was bombed, our dead were called collateral victims, but speaking about Ukrainian events, they say ‘poor civilians, poor children,'” the director added.

Earlier, Kusturica suggested that the goal of Western countries today is to abolish Russia as an entire nation and eventually wipe the country off the face of the earth. According to the director, the U.S. could resort to the most extreme measures, including “limited nuclear war” to get its way.