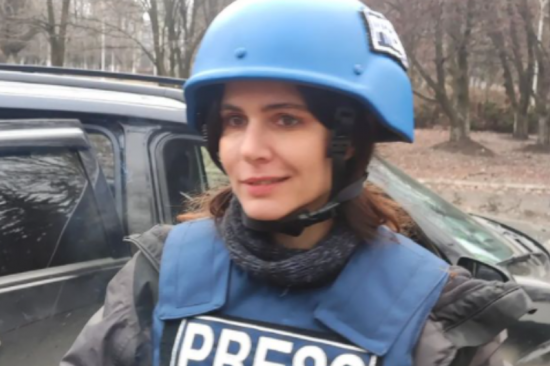 French journalist Anne-Laure Bonnel testified at an informal meeting of the UN Security Council about witnesses to the crimes of neo-Nazis from the Azov regiment. This is reported by RIA Novosti.

In particular, an interview with a resident of Mariupol was presented, who said that the Ukrainian military occupied residential buildings, did not let the townspeople out and beat them up. Another resident of Mariupol, Anna, said that she had not heard anything about humanitarian corridors organized for the evacuation of civilians.

Earlier, Sergei Leonidchenko, head of the legal section of Russia’s permanent mission at the UN, said that the Russian military discovered in Mariupol a torture center organized by the Security Service of Ukraine (SBU). The center was codenamed “the library” and was associated with the Azov battalion.